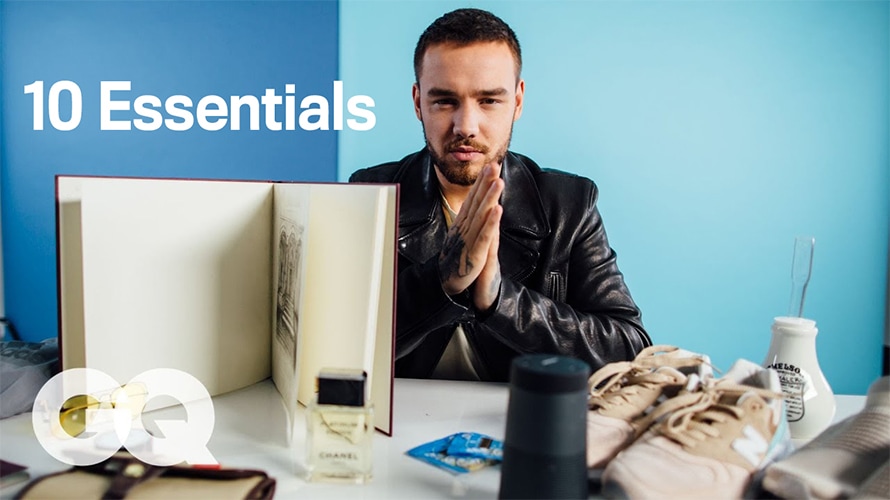 ’Tis the season. In the midst of TV networks announcing their fall lineups, Condé Nast is rolling out its own collection of new episodes to some of its video series.

“Condé Nast’s content has three times the influence of other companies, and our premiere week of blockbuster series is a unique opportunity for our advertising partners to connect with our audiences at scale,” said Pamela Drucker Mann, chief revenue and marketing officer of Condé Nast, in a statement. “Our access and expertise has made our video programming lineup primetime for a new generation of viewers—audiences that advertisers can’t reach on linear television.”

“Fall Video Premiere Week” will see new episodes throughout September. Among them:

Episodes on “Culturally Speaking” have already reached more than 32 million lifetime views, according to Condé Nast, citing figures from a variety of sources including Adobe, YouTube Analytics and Facebook Insights.

“The Interview with David Remnick” from The New Yorker already has 15.1 million views, while “Truth or Dare” on Teen Vogue has 15.6 million views.

The company seemingly wants to make a splash in video; Condé Nast has already committed to expanding its OTT offerings, with specific channels for Wired, Bon Appétit and GQ.

Condé Nast made headlines when Dawn Ostroff, who has been president of Condé Nast Entertainment for the last seven years, left the in-house production and distribution studio in June.

A replacement for Ostroff has not yet been announced, but Condé Nast CEO Bob Sauerberg recently told Adweek that he would expand the company’s video offerings as part of an aggressive five-year plan to generate $600 million in new revenue within five years.

“We’re going to pour more gas on it, and over time, it will become our predominant content format,” Sauerberg said.