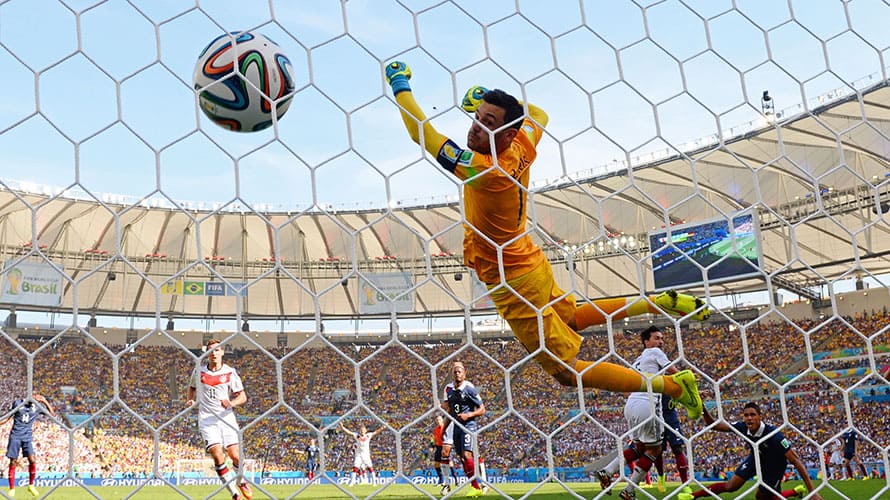 The IAB released a comprehensive study about video viewing habits ahead of the World Cup. - Credit by Getty Images

Good news for those broadcasting and streaming the 2018 FIFA World Cup, which kicks off tomorrow in Russia.

“With more and more content available streamed and live, from news to sports, to major tune in events like the World Cup, like the Olympics, there’s an expectation for great content anywhere you are,” said Eric John, deputy director, IAB Digital Video Center of Excellence. “It’s basically television, on any screen.”

The IAB surveyed 200 adults from 21 countries, including Australia, China, Germany, South Africa and the United States.

More than 50 percent of respondents who say they livestream video prefer free, ad-supported streaming over subscription and a la carte services.

The survey also found that 64 percent of those who livestreamed video interacted with an ad, including pre-roll or sponsored ads, while they watch.