Despite a Stronger Than Anticipated Upfront, TV Ad Revenue Was Flat in the Second Quarter 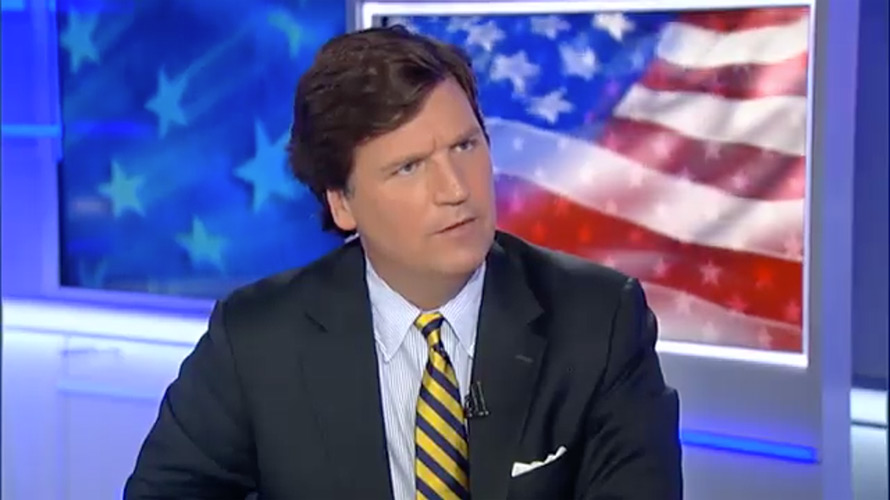 The just-concluded upfront market was stronger than expected, but the national TV market was relatively flat year over year in the second quarter, according to new data from Standard Media Index.

In the findings from SMI, which tracks 70 percent of national ad spending from global and independent agencies, the national TV market saw a 0.8 percent decrease in spending overall. Cable networks were down 4 percent, while broadcast networks were up 4 percent, a shift largely due to the final three NCAA men’s basketball tournament games moving from Turner in 2016 to CBS this year. (Turner and CBS alternate under their current deal with the NCAA.)

Broadcast entertainment prime was down 4 percent year over year for the quarter. Fox dropped 12.2 percent, while CBS fell 6 percent and ABC was down 3 percent. NBC was the only broadcast network among the big four to improve year over year, with a 3 percent increase.

On the cable side, HGTV saw 15 percent growth in the quarter, and E! was up 8 percent. TBS plummeted 25 percent without the Final Four and championship games. Comedy Central fell 13 percent, while ESPN was down 10 percent.

In June, broadcast ad revenue fell 2 percent year over year, while cable was flat with a 0.4 percent increase. Overall, the national TV market was flat with a 0.5 percent decrease. Broadcast’s slide was caused by a 35 percent decrease in ad spend at Univision, which had aired the Copa América Centenario tournament last June. Without Univision, however, broadcast was up 2 percent in June. Fox had a 9 percent hike, with an increased spend around the U.S. Open golf tournament.

Once again, news programming saw double-digit revenue increases in the quarter, as ad revenue was up 16 percent across cable and broadcast. Meanwhile, entertainment programming was flat, and sports was down 8 percent.

Tucker Carlson Tonight had the highest average unit cost among all cable news shows in the quarter, at $13,779 per 30-second spot. That’s a 13 percent increase from the average cost a year ago for The O’Reilly Factor, which aired in Carlson’s current time slot. Sean Hannity’s ad revenue increased 53 percent year over year, while the average unit cost soared 59 percent to $11,237.

Over at CNN, The Situation Room had a 33 percent ad revenue increase, while The Lead With Jake Tapper jumped 46 percent in the quarter. The average spot cost for AC 360 increased 19 percent to $5,975.

News was also thriving at the broadcast networks, as CBS This Morning saw a 32 percent ad revenue increase, with the average unit cost jumping 28 percent to $20,400. NBC Nightly News led the evening newscasts with an 8.4 percent increase in spend and had the largest revenue by volume. Among the Sunday morning political shows, CBS’ Face the Nation reigned with a 28 percent ad revenue increase.

A shorter NBA Finals ate into the ad revenue for that series, which was down 9 percent year over year. But the NHL’s Stanley Cup Final, which had the same number of games as 2016, was up 7 percent. The U.S. Open on Fox saw an ad revenue increase of 14 percent.