Despite Low Ratings, Search Data Can Provide Better Insights Into How an Ad Actually Performed

So many said #EatLikeAndy was a flop, but is that actually true? 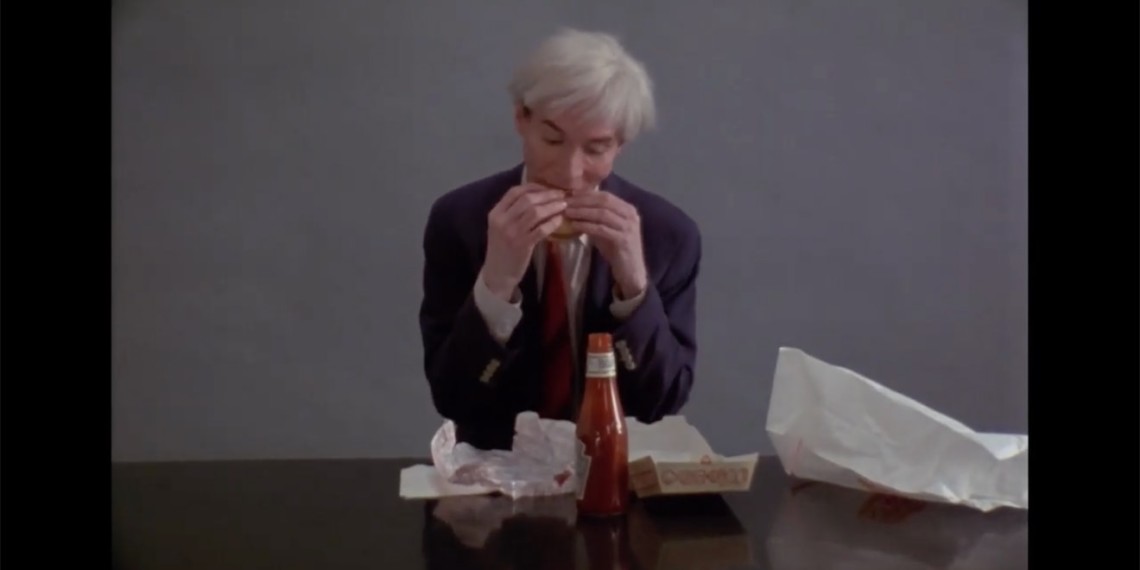 We know which team won the Super Bowl and which film nabbed Best Picture, but which advertisers won those events?

Another big events season has come to a close, and some of the priciest and most-watched ad programs of the year—across the Grammys, Golden Globes, College Football Championship, Super Bowl and the Oscars—are receding into the rearview mirror. Now comes the multi-million-dollar question that’s top of mind for most media buyers and brand leaders heading into the upfront: Which big, high-stakes programs and ads worked best?

Unfortunately, looking across the industry ad evaluations, the only thing that’s clear is that there’s no consensus on an answer.

As brands look to bring measurement and science to their ads, that lack of consensus is confusing at best and troubling at worst. And for the advertisers and media teams looking to make sense of those reports, the obvious questions are why is there disagreement, and how do you decide who’s right?

In fact, some important clues to the answers may come from two surprising sources. The first is Burger King’s polarizing #EatLikeAndy ad featuring Andy Warhol eating a Whopper. The second is online searches.

The mystery of the surprisingly popular pop artist

Brand marketers should focus on getting closer to performance while acknowledging the strengths and limitations of the media.

First, the Burger King ad. Many questioned the spot’s quiet subtlety in a venue known for big statements and immediately recognizable celebrities. Echoing these doubts, Kellogg School of Management’s Super Bowl Ad Review graced the spot with its sole failing grade of the day. USA Today’s Ad Meter, which is based on viewers’ self-reported perceptions of the ads, placed the ad dead-last of all 58 commercials it ranked from the Big Game. In short, the ad seemed like a dud.

Except, that’s not the whole story. In looking backward, Andy Warhol was one of the most searched celebrities of the game, ahead of big names like Serena Williams and Harrison Ford. Based on search activity, this so-called loser ad actually seemed like a solid performer. Why would the searches tell such a different story from the surveys and the ad evaluations?

What you find depends on what you measure

Many of the evaluations—whether in surveys, grading-style scoring, social sentiment analysis or even neuro-feedback—asked how much audiences enjoyed the ad creative. But they are many steps removed from sales. And as anyone who has ever responded to a direct-response marketing ad can tell you, viewers regularly take action off of ads they don’t particularly love or hate.

What triggers a consumer action, that pure reflection of intent, may just be something else. Even if viewers didn’t particularly laugh or cry with the Burger King Warhol spot, it still was highly effective at driving viewer actions, such as conducting brand-related searches. And as every direct-response marketer knows, search is a pure signal of intent.

It’s wholly plausible that many viewers claimed and genuinely believed that they didn’t connect with the out-of-place Warhol footage, but their searches reflect that the ad sparked an unstated interest. I’ve certainly been craving burgers more since I saw it.

Perhaps Burger King’s same store sales results in the coming months will help settle how impactful the spot really was, but how many months should such an effect take to show itself? And how long-lasting? Attribution to sales is not necessarily ad measurement’s savior either.

Align goals and measurement before the upfront

The first step to happier measurement is acknowledging that your measurement options may be influencing your goals. When talking with brand marketing teams, try to question how many steps removed their current goals and metrics are from actual results.

Instead, brand marketers should focus on getting closer to performance while acknowledging the strengths and limitations of the media. In TV’s case, it can and does drive intent and demand. And pick measurement that lets you do something about what’s working and what’s not. The next steps often depend on distribution, merchandising, pricing and factors out of the ad campaign’s control.

Will marketers get a straight answer in time to start planning next year’s big events season media buys? Is a single answer the right goal? Perhaps how you evaluate an ad—both the questions you ask and how you gather results—should seek to give a nuanced view of the stated and observed impacts on consumers. And then we may realize that Andy Warhol is a better burger salesman than we knew.

Kevin Krim is the CEO of EDO.