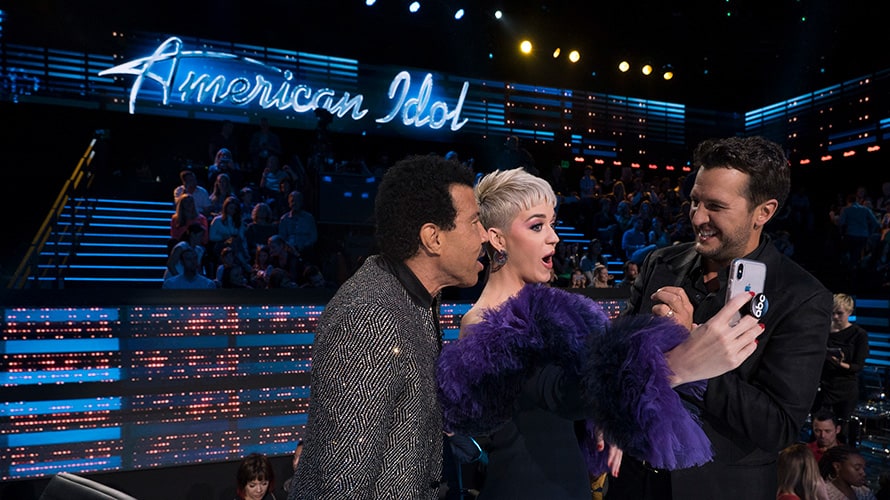 What do you do if you’re a TV ad sales chief and you lose your biggest upfront bargaining chip just as negotiations begin?

If you’re Disney-ABC’s Rita Ferro, who had expected to go into upfront talks with TV’s No. 1 comedy in the 18-49 demo, Roseanne, only to see ABC cancel the show in May following Roseanne Barr’s racist tweet, you keep your head down and power through, and still manage to finish upfront negotiations with network revenue increases in the high single digits.

This year, Disney is announcing its upfronts results across its entire direct-to-consumer and international segment, which is led by Kevin Mayer and includes ABC, Freeform, ESPN and the Disney Channel.

The company said it had low double-digit CPM (cost per thousand viewers reached) increases across all dayparts, and high single-digit increases in cable. ESPN had double-digit volume jumps, thanks to its live sports offerings.

Upfront digital spend was up 25 percent over 2017.

On the data side, the company saw demand for its advanced advertising offering Luminate, and had a 120 percent year-over-year increase in addressable deals.

ABC announced the end of its upfront negotiations a couple weeks later than last year, when Ferro secured CPM increases in the high single digits across all dayparts and the company’s cable portfolio.

The show’s cancellation dealt a blow to ABC’s upfront negotiations. Ferro had been counting on a big upfront haul thanks to robust buyer interest in Roseanne this spring, as detailed in Adweek’s May cover story on Roseanne.

Speaking with Adweek just ahead of ABC’s upfront presentation, Ferro stressed that Roseanne wasn’t “the only story” for her company going into this upfront negotiation. “It’s an exciting piece of our overall story. Advertisers are looking for a broad mix of solutions and opportunities. Comedy is one of them but live shows [like American Idol and Dancing With the Stars] is another,” Ferro said.

Still, Ferro said at the time that she had planned on making Roseanne a central part of this year’s upfront talks, where she would be seeking brand integration opportunities for both that show and ABC’s other midseason hit, American Idol.

Even though ABC will be bringing a Barr-free version of Roseanne to its schedule after all—last month it ordered a spinoff, tentatively called The Conners, which will replace Roseanne on Tuesdays at 8 p.m.—the decision came too late to impact its upfront talks.

Beyond American Idol, last year’s breakout drama The Good Doctor and Black-ish, buyers were also intrigued by new drama A Million Little Things. Multiple buyers mentioned to Adweek after last month’s upfronts that they would be keeping an eye on that show, as it was the network’s attempt at replicating the formula of NBC’s This Is Us.

For the second year, the company was selling its inventory across almost its entire portfolio: ABC’s entertainment, news and kids businesses in linear, digital and radio, including ABC Entertainment, ABC Daytime, ABC News, Disney Channel, Disney XD, Disney Junior and Freeform. ESPN inventory continues to be sold via a separate team.

In an flurry of mid-June activity, The CW, Fox and CBS all crossed the finish line within a week of each other. But the market had quieted down for a month until heating up within the past day, with Viacom and Discovery also wrapping their negotiations.

ABC is the only remaining broadcaster that hasn’t yet locked in its fall premiere dates.