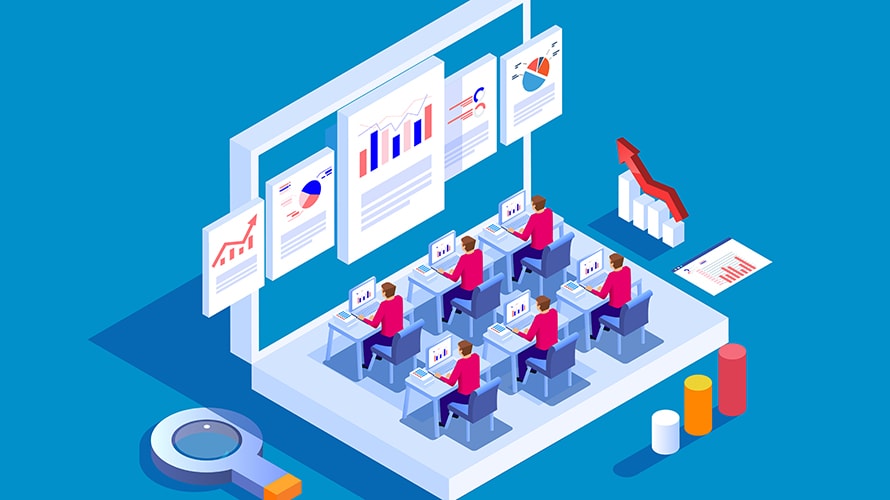 Digital ad sales increased this year, according to a new ad forecast. - Credit by Getty Images

For the first time, digital ad sales will account for more than half of global ad sales at $306 billion, according to a new Magna report forecasting ad spend.

While digital ad sales continued to grow by double digits, it might level off soon, as the industry has seen an overall decrease in ad spend over the last four years.

In all, ad spend grew this year in 62 of the 70 countries Magna studied, including by 5% in the U.S., 15% in India and 9% in China to account for $595 billion in predicted global ad spend. Overall, that represents 5.2% year-over-year growth.

Part of this growth can be attributed to more industries more heavily spending, including the tech and entertainment sectors, said Vincent Létang, evp of global market intelligence at Magna and author of the report.

“The global market continues to grow,” Létang said in an interview. “The U.S. especially grew above expectations, after 2018 wasn’t a strong year.”

As ad dollars continue to shift to digital from TV, including search, video, social and display, the category grew 15% this year globally. Though the percentage has been double digits for the past four years when the growth has ranged from 18% to 20%.

Social media remains the fastest growing, which is up 25%, again a slight decrease from the 34% growth it saw last year.

“The radio and audio category is recovering nicely,” Létang said.

Létang said the categories are expected to grow even more next year with events like the Summer Olympic games in Tokyo and in the United States, with the 2020 presidential election.