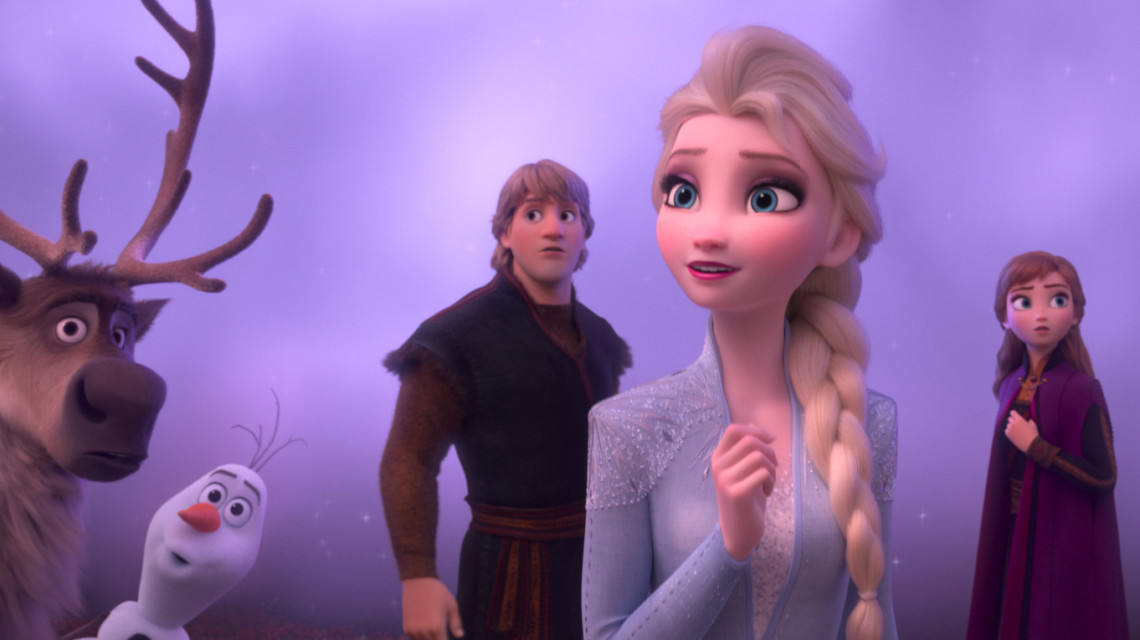 Frozen 2, which had been scheduled to be added to Disney+ in June, will instead make its debut on Sunday. Disney

Disney will release Frozen 2 on its streaming service Disney+ on Sunday, three months earlier than planned, the company said Friday night, hours after President Donald Trump declared a national emergency amid the spread of the coronavirus.

Update: Frozen 2 ultimately made its Disney+ debut even earlier than that: Disney added the movie to its streaming service on Saturday night.

With the surprise movie, Disney+ became the first streaming service to capitalize on the influx of families practicing social distancing and self-quarantining at home as most social activities and events have been canceled due to the coronavirus concerns.

“Frozen 2 has captivated audiences around the world through its powerful themes of perseverance and the importance of family, messages that are incredibly relevant during this time, and we are pleased to be able to share this heartwarming story early with our Disney+ subscribers to enjoy at home on any device,” Disney CEO Bob Chapek said in a statement about the decision.

In a release about the decision, Disney said the move was intended to “[surprise] families with some fun and joy during this challenging period.”

Frozen 2, the sequel to the 2013 animated phenomenon Frozen, was first released in theaters last November, and was not slated to become available on Disney+ until June. As the international advertising industry along with the film and television industries face delays around production and filming due to the spread of the virus, streaming services are perhaps best-suited for the encouragement from officials and health professionals for individuals and families stay home and practice social distancing.

The decision comes as Disney is  facing a number of international closures of its parks and resorts around the world and delays to its normal theatrical schedule.

This week, the company said it would close both Disney World and Disneyland; the company also pushed the theatrical release of the live-action film Mulan, which had initially been planned to premiere in theaters on March 27.