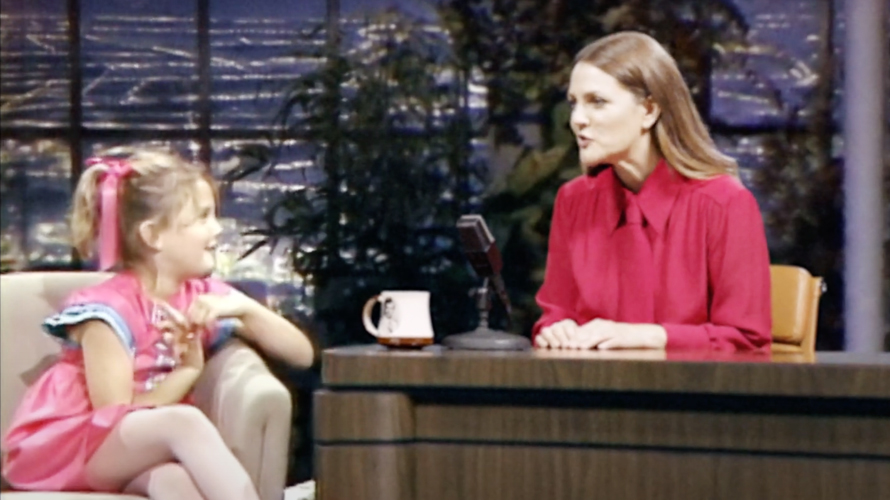 “I’ve been waiting all of my life to meet you,” child Barrymore tells the grown-up version. - Credit by The Drew Barrymore Show

Drew Barrymore tapped someone she knows very well to appear in the first promo for her upcoming talk show: her 7-year-old self.

Barrymore, now 45, inserted herself into footage of her own famous 1982 appearance on The Tonight Show With Johnny Carson, shortly after the theatrical release of E.T., making it appear as if the actress is interviewing her younger self.

The promo is for The Drew Barrymore Show, her daytime syndicated talk show, which will debut Sept. 14 and will be distributed by CBS Television Distribution.

“I’ve been waiting all of my life to meet you,” child Barrymore tells her grown-up version.

“I have so much to fill you in on,” says the elder Barrymore, who proceeds to tell her younger self about the new show: “We’re going to spend an hour every day celebrating life.”

The spot ends with both Barrymores screaming together in excitement.