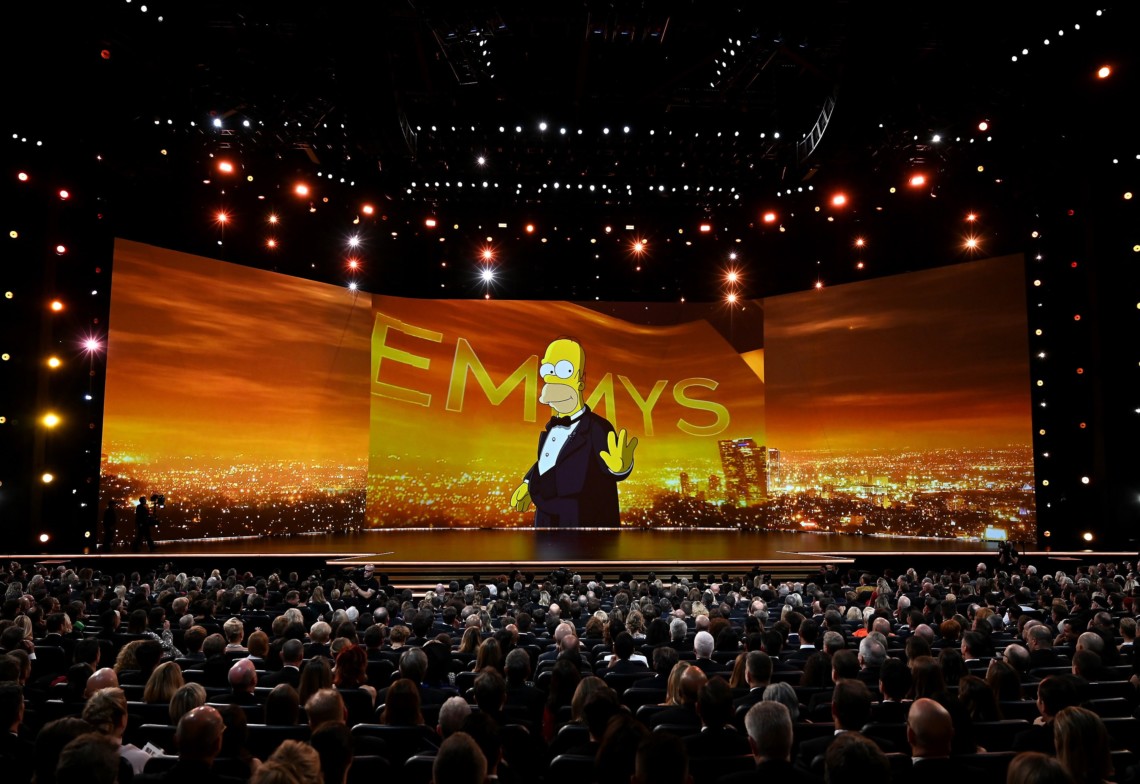 Homer Simpson opens the 2019 Emmy Awards, which opted to forgo a traditional host. - Credit by Fox

If Emmy Awards producers were hoping that going without a host would result in the same ratings rebound that the emcee-less Oscars saw earlier this year, they were sorely mistaken.

The 71st Primetime Emmy Awards, which aired on Fox this year, hit an all-time ratings low in both total viewers (6.9 million) and the 18-49 demo (1.6 rating), plummeting roughly 33% from last year’s numbers, which had also been record lows.

Last year, the NBC telecast was watched by 10.2 million people and received a 2.4 demo rating.

Streaming services dominated the Emmys, in both awards and ads. And while Game of Thrones, which won for outstanding drama series, was a massive hit—HBO said the series had 45.9 million viewers in its final season—the fanbase was much smaller for shows like Amazon’s Fleabag, which won four trophies, including outstanding comedy.

This is just the latest number in a ratings slide for awards shows that had briefly paused in February, when viewership for the hostless Oscars rose year-over-year for the first time since 2014. A total of 29.6 million people watched the ceremony, a 12% increase from 2018’s record low audience of 26.5 million. The telecast had a 7.7 rating among adults 18-49, a 13% jump from last year’s 6.8, which was also a record low.

The Grammys ratings trend was flipped for NBC’s Golden Globes in January—that telecast was up slightly in the demo with a 5.2 rating, but hit a three-year-low in total viewers (18.6 million).