Premium cable channel tripled its U.S. footprint in the past year 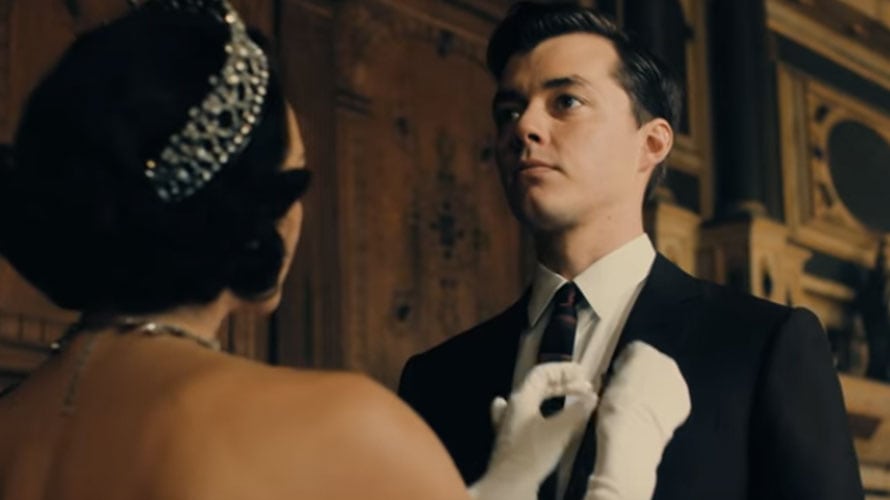 As Epix turns 10 this October, the premium cable network is celebrating with what looks to be its biggest year yet. In February, it rolled out a direct-to-consumer offering called Epix Now, which will allow viewers to subscribe to and stream Epix content for $5.99 a month. The network can now be seen in 120 million U.S. households, tripling its reach in less than a year.

At the same time, Epix, which entered the scripted field in 2016, is ramping up its originals output under president Michael Wright, who joined the MGM-owned network in 2017. Its biggest series yet—Pennyworth, a Batman prequel focusing on Alfred Pennyworth (played by Jack Bannon) before he became Bruce Wayne’s butler—is coming this summer.

As Epix debuts its latest show today, the docuseries Punk, Wright spoke with Adweek about why its OTT offering was delayed, Epix’s ability to thrive in the scripted game as so many other cable networks have retreated and what he can offer creatives that competitors like Netflix and HBO can’t. (He declined to comment on The Information’s recent report that MGM is seeking an Epix partner.)

Adweek: You had targeted late 2018 for the launch of Epix’s OTT service. What was behind the delay?

Michael Wright: A couple things. One, wanting to make sure that it was completely locked and loaded. In truth, we could have flipped the switch at the end of ‘18, but we wanted to do some more testing, make sure it was all right. And the second piece of it is, I wanted to make sure that from the day that switch got flipped, we had a steady stream of new content. Because this game is all about subscriber acquisition and subscriber renewal. And original content, in relationship with your library and film content, is a vital part of that mix.

The network already had great originals, but not enough. I felt that once we got to February, we could now keep the promise of every month, we’re going to give you a new and compelling reason to either subscribe or renew. We have Punk coming out [this] month, we have Deep State coming out right after that. And right along with that, the benefit of having been underdistributed, frankly, is that shows like Deep State and Berlin Station and Get Shorty, are new shows to a lot of people. So if you come to Epix Now today, there is so much content there that’s going to drive it in an ongoing manner.

You have that output deal with Amazon and Hulu for Epix’s movie content. How much longer is that for, and will you continue that given your new OTT offering?
It’s undecided for right now. Not everyone will agree with me, but I think availability is as or more important than exclusivity when it comes to library titles. So, I don’t think people are subscribing to the network because you have the only window for this title at this moment. Titles tend to move around, and I think consumers know that. I think exclusivity around originals is really important. But those deals have been good to us, and it’s undecided what we’ll do. They all run for some time into the future, so that’s tomorrow’s issue. For the moment, it’s working for both sides.

"The single best tool you have to create awareness is original programming. That is what is going to get people to notice you."
Michael Wright

Almost all of the cable networks that branched out into scripted at the same time you did have subsequently retreated from the space. How were you able to make scripted work for you while so many others could not?
Without naming any of those networks by name, some of them are already what I would describe as mature businesses who are working with mature business models, and they are looking for incremental growth. So, the addition of an original series may or may not move the needle in a way that merits the cost of making it. For us, as a relatively new network, when you’re only available in 40 million homes, you’re not as well known as those other guys are. So, one of the biggest things that you have to achieve is building awareness, and the single best tool you have to create awareness is original programming. That is what is going to get people to notice you. For us, we’re just utilizing the tool that’s out there. And so far, so good.