Experian and Bravo Will Sponsor Season 3 of Serial on Pandora

Brands are signing on after 15 million streams for Season 2 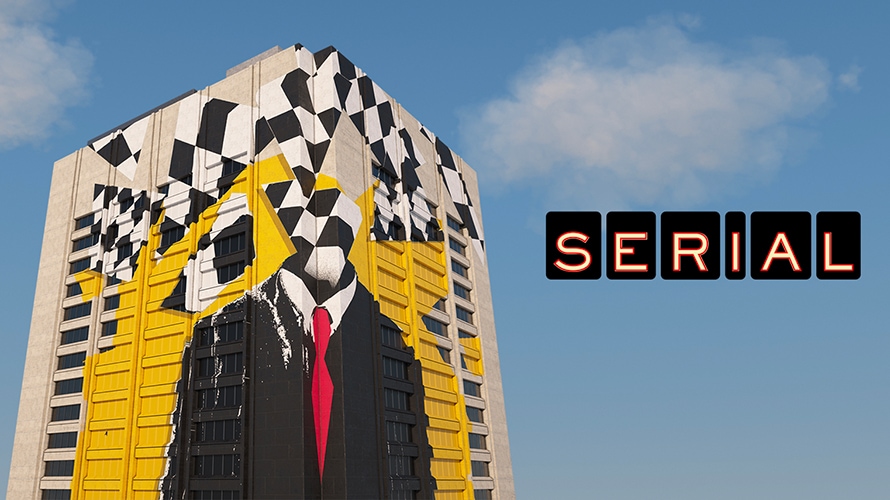 When Serial Season 3 rolls out to Pandora as its exclusive streaming partner, two specific brands will also be on board.

This season of the show will shadow the criminal court system and will be available for free on Apple Podcasts, Google Podcasts and Pandora. 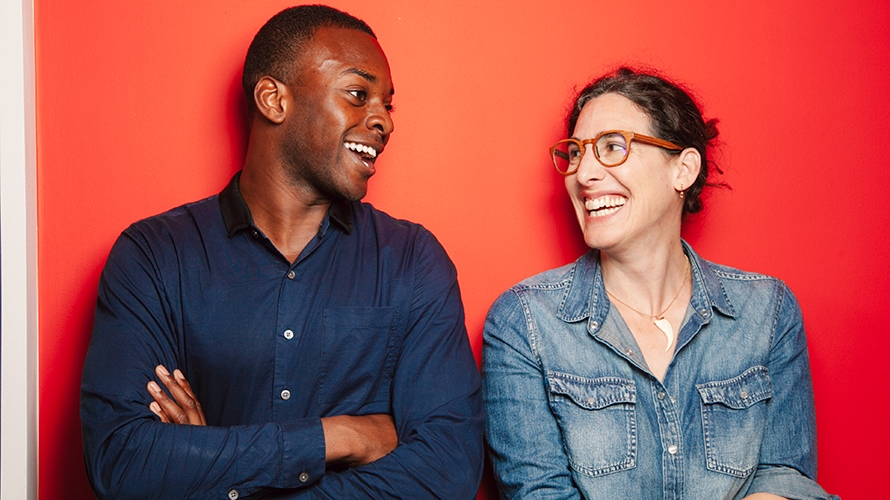 Pandora is working on launching a new service to listeners that recommends specific podcasts—even specific episodes—based on interests. “As we scale our podcast initative, we’re looking to meet the needs of many different advertisers … and be very similar to the way we approach the music content,” Fanning said. 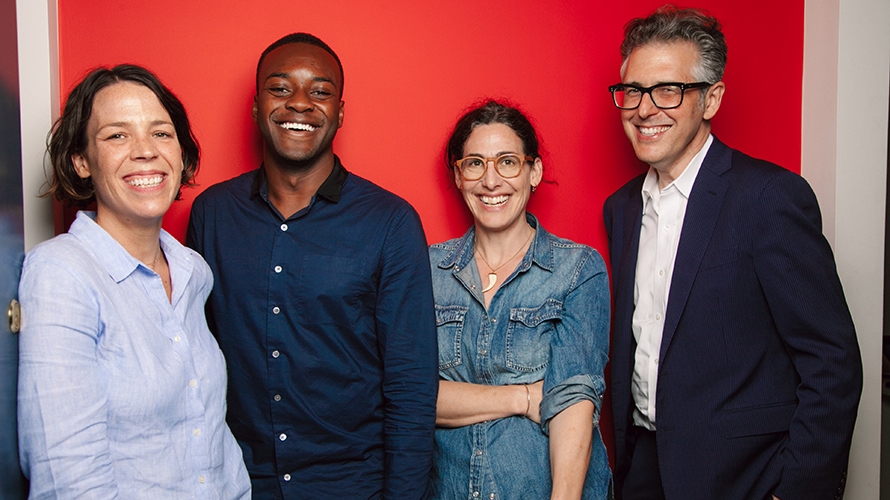 This marks the first time Experian has sponsored a podcast.

“Our brand is evolving as much more than a credit bureau where consumers simply go to check their credit scores,” said Kevin Everhart, Experian vp of marketing, in an email. “We are looking to be visible in places that consumers not only are active in, but where they don’t expect us to be, to showcase our brand and new products.”

Likewise, Bravo decided to sponsor the programming to promote its upcoming scripted show, Dirty John, which is based on an article and corresponding podcast series published by the Los Angeles Times.

“There’s something really interesting about the intimacy of a podcast and listening to this type of content and connecting with it that’s very different than other mediums in general,” said Maria Laino Deluca, svp, consumer and trade marketing, Bravo.