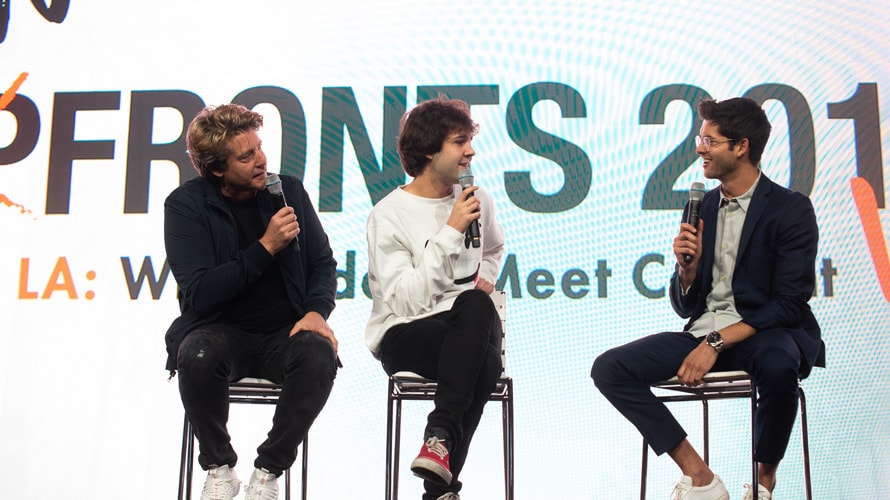 NewFronts West this year will take place in September. - Credit by IAB

The Interactive Advertising Bureau is putting together the lineup for its second annual Digital Content NewFronts West, the L.A. version of its one-week event held in New York in the spring.

So far, the list includes tech giant Facebook, which will make its case for ad dollars for the first time on the NewFronts stage alongside media companies.

Similar to last year, NewFronts West will take place over the course of two days—at the NeueHouse Hollywood in L.A.—on Sept. 11 and 12.

“Hollywood is known as the center of the entertainment world—it’s a place that understands and values storytelling,” said Patrick Dolan, president, IAB, in a statement. “This is why we are bringing the NewFronts back to L.A., connecting content creators and brands to explore how to tell stories that speak to the causes and issues that consumers care about in these polarizing times.”