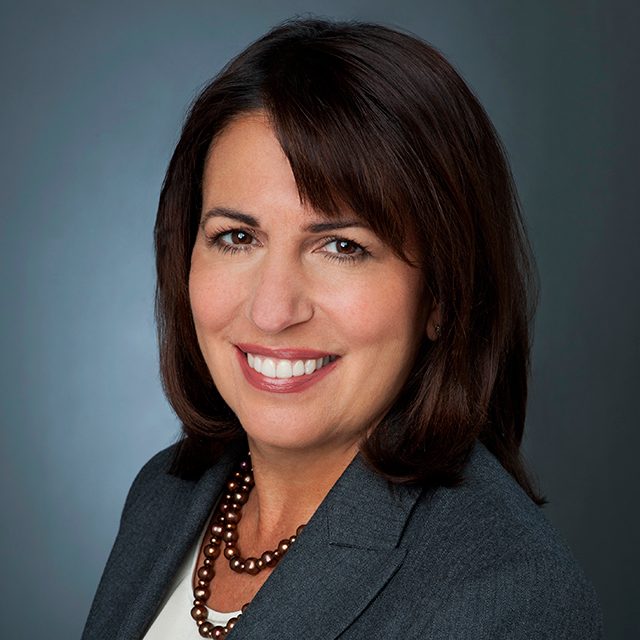 One of 21st Century Fox’s two ad sales chief vacancy has been filled. Fox News has picked Marianne Gambelli, Horizon Media’s chief investment officer, to replace Paul Rittenberg, who announced last February he would be stepping down after more than two decades on the job. As president of advertising sales, she’ll oversee sales for Fox News Channel and Fox Business Network and start on May 22.

“We are delighted to add Marianne to our executive management team,” said Rupert Murdoch, executive chairman, 21st Century Fox, in a statement. “Her reputation for client management, along with her ability to monetize investments, seek out new and emerging technologies and create innovative media partnerships has made her a leader in the industry.”

Gambelli, who will only be the second ad sales chief in Fox News history, said in a statement, “I’m proud to be representing the powerful Fox News brand and I am beyond excited to lead a very talented sales team to capitalize on this new era in news.”

At Horizon Media, Gambelli oversaw the agency’s $7 billion portfolio. Before leaving for Horizon in 2012, she had spent 22 years at NBC, most recently as president of sales and marketing.

She replaces Rittenberg, who left on April 28 after overseeing TV and digital ad sales for Fox News and Fox Business Networks since both networks were launched.

Gambelli will have her work cut out for her, looking to soothe advertisers as Fox News is trying to define its next era in the wake of the most tumultuous year in its history.

Last July, chairman and CEO Roger Ailes resigned from the network, which he co-founded in 1996, amid sexual harassment allegations. In January, Megyn Kelly announced she was heading to NBC News, after more than a dozen years at Fox News. The company found itself embroiled in yet another sexual harassment scandal last month, parting ways with its most popular host, Bill O’Reilly, after around 50 advertisers had fled his program in the wake of multiple sexual harassment scandals. (Post-O’Reilly, the network said it has returned to its full commercial load in his former 8 p.m. time slot, which is now occupied by Tucker Carlson.)

Most recently, Fox News co-president Bill Shine resigned last week as part of the ongoing fallout. As Murdoch searches for a new CEO, he promoted two longtime staffers: Jay Wallace was named president of news and Suzanne Scott is now president of programming.

Even with Gambelli in place, 21st Century Fox still has one more ad sales chief position to fill. Fox Networks Group has been searching for a replacement since Toby Byrne left last September. His replacement will oversee all non-news networks in Fox’s portfolio, including Fox, Fox Sports, FX, FXX and National Geographic Channel.

While the dual vacancies had led to speculation that 21st Century Fox might look to combine both ad sales divisions, today’s announcement confirms what Fox News had told Adweek back in February: the divisions will be run separately.