The ad-free Fox Nation will launch later this year 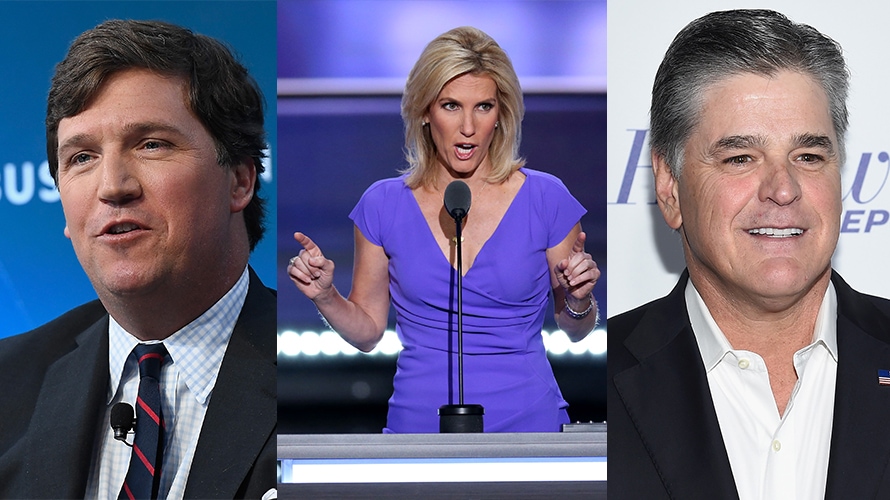 Fox News is pulling out all the stops—and using all of its biggest names—to drive audiences to its new ad-free streaming service, Fox Nation.

When Fox Nation launches later this year, the subscription service will include exclusive content from much of the network’s most popular talent, including its primetime trio of Sean Hannity, Laura Ingraham and Tucker Carlson, as well as Fox News senior political analyst Brit Hume.

These stars and others will offer signature content and exclusive access with everything from deep dives into the big issues of the day to daily short- and long-form programming.

“We are thrilled to announce that our most popular hosts and contributors from Fox News will be among the key talent involved in Fox Nation,” Fox News svp of development and production John Finley said in a statement. “Fox News has an incredibly loyal audience and we are confident our super fans will enjoy exclusive content helmed by the personalities they know and trust, which they will have access to watch anytime and anywhere.”

Fox Nation, which was announced in February, is aimed at the network’s “superfans.”

Hannity, Ingraham, Carlson and Hume will have plenty of company on the new platform.

Tomi Lahren, who came to Fox News last year from The Blaze, is moving her FoxNews.com segment Final Thoughts to the service. She’s considered one of the key personalities on Fox Nation.