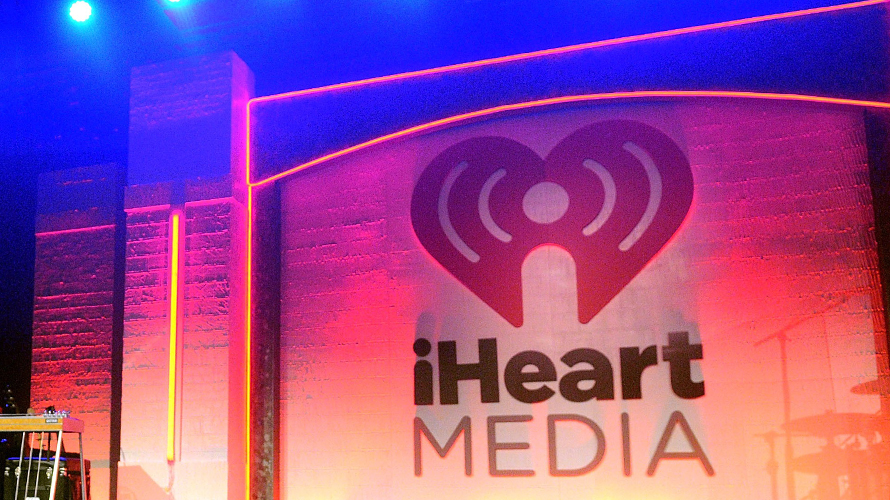 This is the first time iHeartMedia has partnered with a music competition TV series on this level. Getty Images

Fox is still searching for hosts and other talent for its first music competition series since American Idol, but the network has landed one of music’s biggest brands for the show: iHeartMedia. The radio behemoth is partnering with Fox on The Four: Battle for Stardom.

iHeartMedia will assist with auditions, the talent search and will work to boost the competitors by leveraging its 850-plus live radio stations nationwide, more than 122 million social followers and live events like the iHeartRadio Music Festival and iHeartRadio Music Awards.

The show’s grand prize winner will also be named an iHeartMedia “On the Verge” artist, and their music will be played across the company radio and streaming networks.

Fox Networks Group and iHeart are also collaborating on the launch of Smart A/V Audiences, a new suite of data-based advertising offerings which integrate audio and video creative units into a single platform.

This is the first time iHeartMedia has partnered with a music competition TV series on this level. “At iHeartMedia we pride ourselves on discovering and breaking new talent,” said John Sykes, iHeartMedia’s president of entertainment enterprises, in a statement. “Our ‘On the Verge’ initiative has helped launch the careers of artists like Sam Smith, Fifth Harmony, Nick Jonas and many others. We are excited to collaborate with Fox to find the next new artist who will receive this rare opportunity.”

The music company says it has a quarter of a billion monthly listeners in the U.S. Its digital radio platform, iHeartRadio, has more than 100 million registered users.

Fox said more details about The Four will be announced “soon.”

“Teaming up with iHeartMedia supercharges our proven ability to launch musical artists into the mainstream, and we can’t wait to get started,” said Rob Wade, Fox’s president of alternative entertainment and specials, in a statement.

After watching American Idol, which aired on the network for 15 seasons, migrate to ABC this midseason, Fox countered in August by announcing The Four. The series will start with four “finalists” chosen from their auditions. Each week, members of the quartet will be challenged by new singers trying to replace them.

Throughout the season, viewers will be able to submit audition videos and possibly be picked as a challenger on the show. “It’s not going to feel like another version of a format you’ve seen before,” said Fox Television Group chairman and CEO Dana Walden at the time.