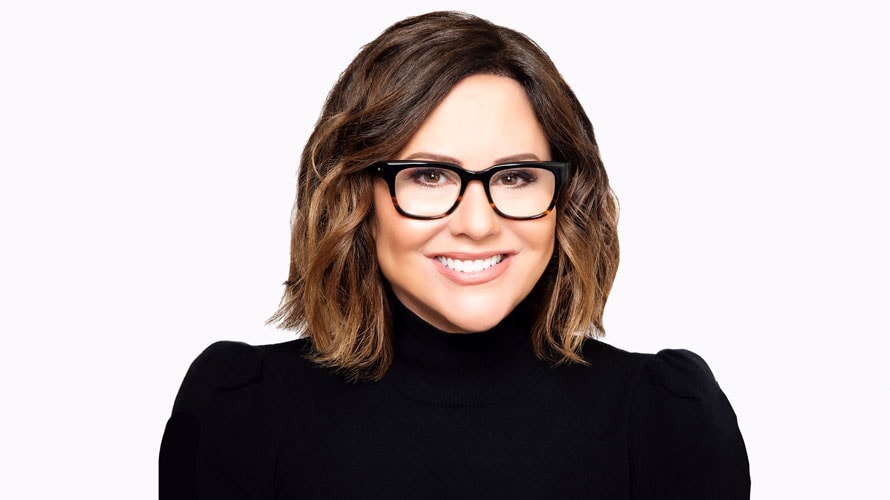 Shannon Ryan, most recently the CMO of the Fox Television Group, is officially moving over to Disney as president of marketing for ABC Entertainment and Disney Television Studios.

In her new role, she’ll oversee all marketing, publicity and communication strategy for the TV network and of Disney TV Studios.

Ryan had been the CMO at Fox TV Group since 2015, during which time she oversaw all creative marketing, brand partnerships and corporate communication. In that time, multiplatform viewing at Fox grew by 19%.

“Joining Disney, a company I’ve always admired and one of the most powerful brands in the world, is the opportunity of a lifetime,” Ryan said in a statement.