Joe Marchese is getting down to (upfront) business 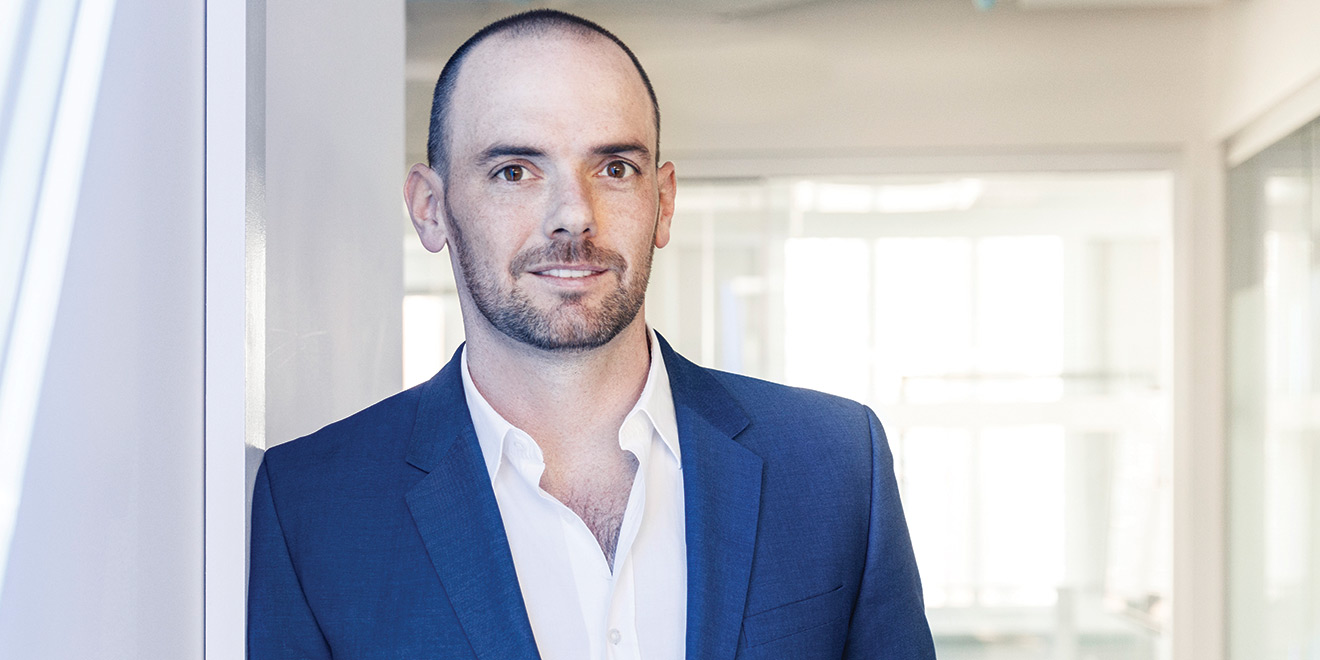 Marchese took a break from upfront negotiations to speak with Adweek about the state of the upfront market, his long wait for the job and how advertising is evolving under his watch.

Adweek: There had been debate over whether Fox’s next ad sales chief would be hands-on like Toby was, or more of a public face. How do you see your level of day-to-day involvement?
Joe Marchese: It will be more hands-on earlier, and then ideally, setting up an organization as I get a feel for everything. But there’s been a narrative in the marketplace I’ve been trying to combat for a long time, that TV isn’t scale. Or that TV can be effective, but it’s not efficient. This idea of giving up the high ground on terms like efficiency is crazy. Because they’re not 10-cent CPMs, all of a sudden, it’s not “efficient.” Where I’m going with that is, it’s not going to be just me that’s out there as a voice.

The hiring process took much longer than even Fox expected. What was that like for you, as the months unfolded and there still wasn’t a decision?
I always knew I was going to be participating in the upfronts, and helping to set a course. It felt like everything was moving; it was just a question of how everything was going to align on the other side of the upfronts. I always knew this was something I was really interested in helping to lead the group through, but I couldn’t say it was as stressful as it might have looked from the outside.

Just five days after getting the job, you were a big presence at Fox’s upfront event. How much of that was already in the works, and how much changed?
About half and half. I was still writing the day of. Going back a month, we had said that I was going to discuss some of the things we’re heading towards. Then once we made the announcement, we said, OK, I’ll do [more].

You gave Fox Sports an expanded spotlight that day, coming off its big year with the World Series and Super Bowl. Is that indicative of its position in this year’s upfront talks?
I don’t know about “expanded,” but I think the reality of where the advertising world is going to be is you have this balance between great storytelling—which is going to be [Fox Broadcasting Company]/FX/Nat Geo—and this scale of live sports. You take what Fox Sports did last year and add the Big 10 to it [this fall]—there’s a lot of people who know what the Ohio State-Michigan [football] game means—and say, great: you have this unparalleled scale, especially of live and concurrent viewers. That, blended with great storytelling, is a story that any brand should get excited about, so why wouldn’t we lead with that balance?

At the presentation, you rolled out several new ad initiatives. Which of them are you most excited about, especially as you go into the upfront market?
The fact that we won’t sell standard commercials on FX in any VOD platform anymore. Anything that hits the theme of, it’s better for the viewer and it’s better for the advertiser, we will commit resources to. If I’m a betting man—and I am—12 months from now, the brands you’re going to remember, I think we’ll show that viewers are more appreciative and view through more in that setting, which will actually lead to more inventory.