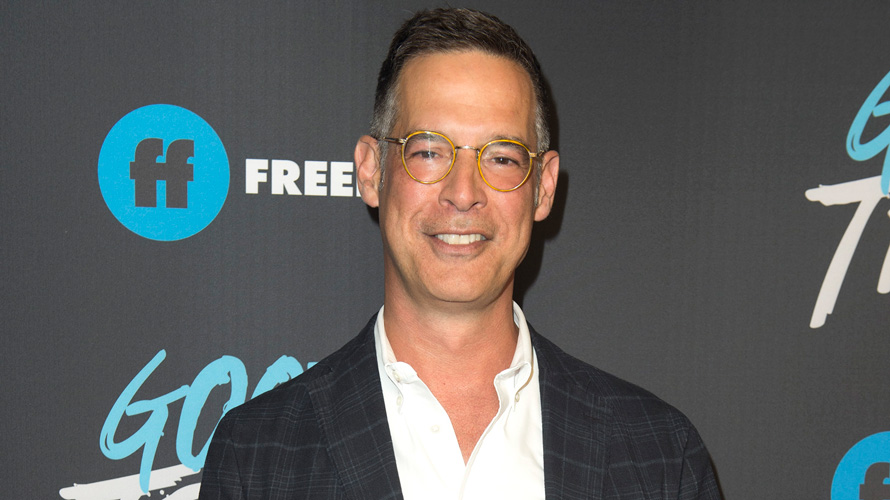 After more than six years, Freeform president Tom Ascheim is stepping down.

He broke the news in a staff memo today, and indicated he will stay at Freeform through June before starting a new, unspecified job on July 1. His departure was first reported by The Hollywood Reporter.

A source confirmed his departure to Adweek; Freeform declined to comment.

Ascheim was named president of Freeform, then called ABC Family, in December 2013. In his role, he oversaw original programming and acquisitions, franchise management, marketing, sales and operations for the network.

In 2016, Ascheim rebranded ABC Family as Freeform, a name he thought better reflected its edgier content for young adults. The network considered 3,000 options before settling on Freeform.

In network surveys, “we only overindex on two variables with non-viewers: ‘family-friendly’ and ‘wholesome,'” Ascheim explained to Adweek at the time. “We needed to make it feel like there’s less cognitive dissonance between what you’re seeing and what we’re called.”

He launched the No. 1 new cable comedy and drama of 2018 among the network’s women 18-34 target demo with Grown-ish and Siren, as well as also programming buzzy shows like The Bold Type.

During Ascheim’s tenure, Freeform grew to become a more key component of Disney’s expanding TV portfolio. In 2018, the network joined ABC to hold a combined upfront presentation, and was part of Disney’s mega upfront presentation last year. (Last month, Disney canceled its 2020 upfront event, along with every other media company that presents during broadcast upfront week.)