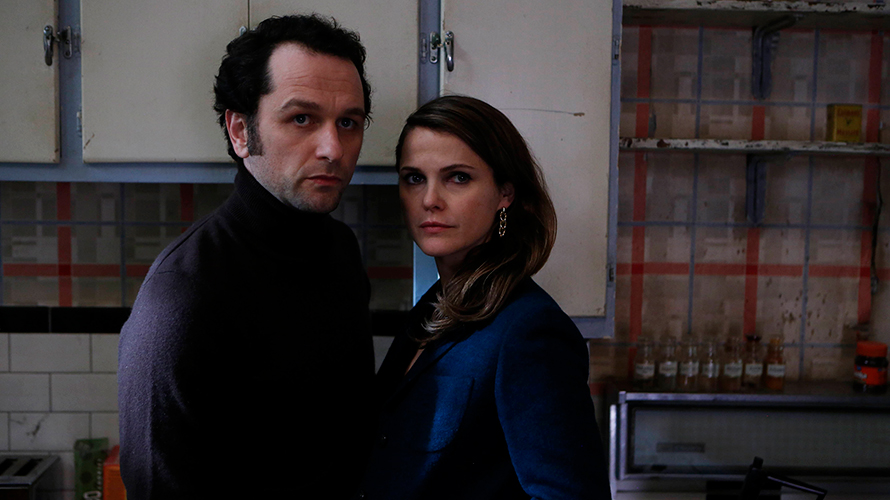 While The Americans is now one of TV’s most critically-acclaimed shows, the FX drama, which stars Matthew Rhys and Keri Russell as Russian spies undercover as a suburban D.C. family in the 1980s, almost took a radically different path after its first season.

While the spy genre is often “broadly commercial,” said FX Networks CEO John Landgraf, FX’s take on the show, which returns for its sixth and final season on March 28, was much more nuanced, focusing on the complexity of lying for a living, and how that affects a marriage and family. “It’s like a very nutritious, complex meal.”

But ratings for the first season were lukewarm, and critics at the time were positive about the series but not yet rapturous. So after Season 1 wrapped in 2013, Landgraf and his team spoke with showrunners Joe Weisberg and Joel Fields about where to take the show from there.

“We were sitting there saying, ‘What do we do? Do we make it more sexy? Do we put more action sequences into it? Do we lay back a bit on the sadness that underlies the story?’” recalled Landgraf.

It’s another example of the mantra Landgraf recounted in this week’s cover story: at FX, he has found the most success by investing in the decade, and not the year or the quarter.

“It’s hard when you’re running an ad-supported business to make a decision that you know makes a show less broad. But it proved to be the better business decision, as well as the better creative decision in retrospect,” said Landgraf.

Weisberg and Fields took Landgraf’s advice and ran with it. “He’s never about forcing a particular kind of result, but instead about helping the people who are making the show, all of them, as individuals and as a team, find the best version of the show that they want to make,” said Fields. “There’s just this incredible sense of empowerment that comes with that support. He makes you want to do the very best work.”

Since then, The Americans has blossomed into a critical success, landing Emmy nominations and topping many critics lists, including Adweek’s, which named it the Best TV Show of 2016.

“It got so good that we were able to sustain it for six years, and now it’ll be a part of our brand legacy, and people will be consuming it for another couple of decades,” said Landgraf. “It’s one of our best shows we’ve ever made.”

While the Season 2 changes prevented the show from becoming a big ratings hit for the network, “it has an audience that watches it, that for whom it is one of their favorite television programs they have ever seen,” said Landgraf. Among those fans is President Obama, who sent Landgraf a letter—which the CEO keeps on his desk—thanking FX on behalf of his family for making the show.

“For those that do love it, it’s profoundly meaningful to them, and therefore for the advertisers that have been fortunate enough to advertise in it over time,” said Landgraf. “They’ve gotten the benefit of an extraordinary level of affinity and respect for their support of that program.”

That pivotal 2013 decision about the show’s future wasn’t the only essential, long-lasting contribution that Landgraf made to The Americans. When creator Weisberg was developing the pilot script, Landgraf suggested to him that the character of Philip (played by Rhys) should be more in love with Elizabeth (Russell’s character) than she was with him.

“That became central to the whole story and the whole relationship,” said Weisberg. “John’s brain works just like a writer as well as like an executive. If it weren’t for his ideas, this show never would have been good enough to go anywhere.”