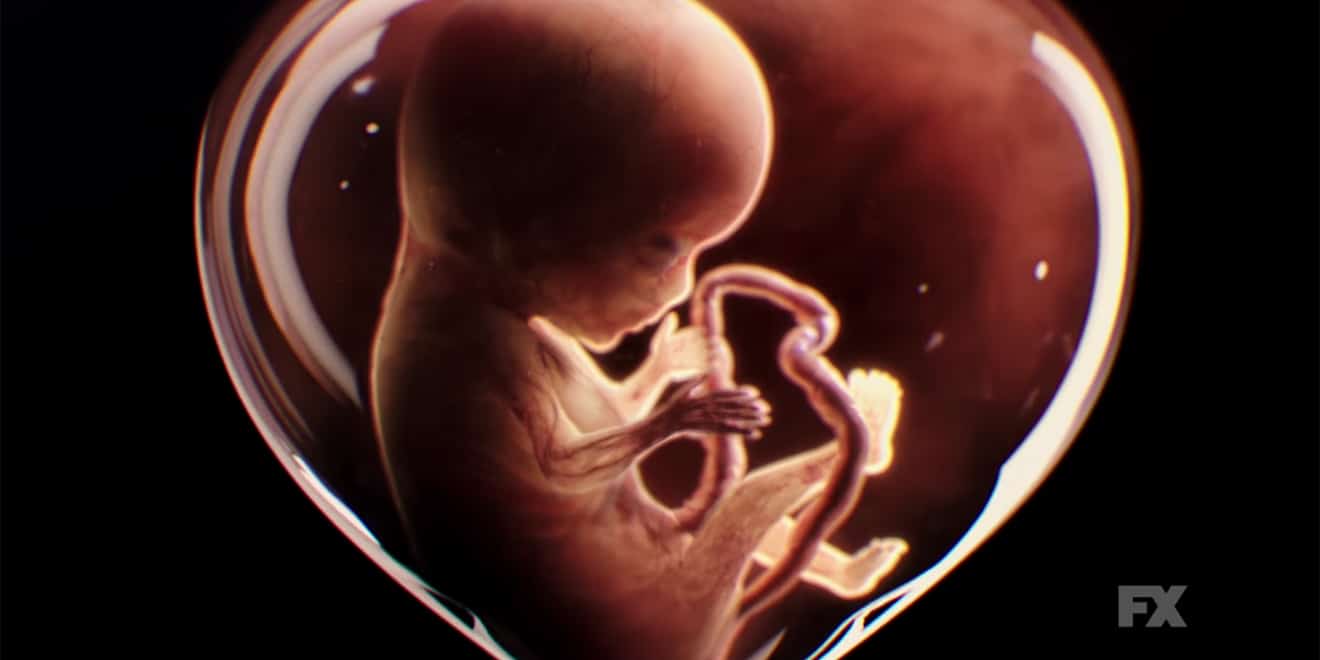 It wouldn't be an American Horror Story campaign without a fresh batch of disturbing imagery.
FX Networks
Share
By Jason Lynch
|
August 6, 2018
Share

The network has released the first teaser for the upcoming eighth season of Ryan Murphy’s anthology horror series, which will be a crossover season featuring characters from Murder House (Season 1) and Coven (Season 3).

Once again, FX marketing chief Stephanie Gibbons and her team have whipped up a new concoction of terrifying imagery, including a fetus nestled inside an hourglass whose umbilical cord is attached to a black, beating heart. There are also bodies with melting skin, flaming skulls, vicious scorpions and, in keeping with this season’s titles, plenty of apocalyptic visuals.

Jessica Lange will also return to the franchise, reprising her Murder House character, Constance, in Apocalypse’s sixth episode, which will be directed by Paulson.

“All actors want to be able to dive into something with real substance, and you continually get to have that here, and I think that that makes you want to continue to come back,” Paulson told reporters on Friday.