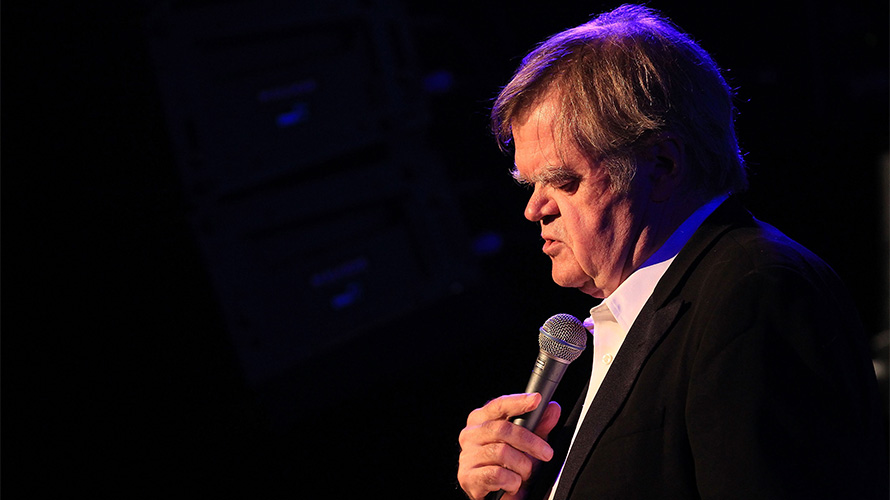 Garrison Keillor announced this afternoon that Minnesota Public Radio has fired him.

Keillor, host of Prairie Home Companion for 42 years until 2016, wrote the Associated Press an email about his firing claiming it was over “a story that I think is more interesting and more complicated than the version MPR heard.”

MPR confirmed his firing to the AP and said that it was over a single instance of “inappropriate behavior” and isn’t currently aware of other allegations.

On Tuesday, the Washington Post published an opinion piece written by Keillor, which defended Senator Al Franken and the inappropriate actions he was accused of.

In a statement, MPR said it had been investigating Keillor for about a month after first hearing of allegations against him. It also stated it will “end distribution and broadcast of The Writer’s Almanac and rebroadcasts of The Best of a Prairie Home Companion hosted by Garrison Keillor; change the name of APM’s weekly music and variety program hosted by Chris Thile; and separate from the Pretty Good Goods online catalog and the PrairieHome.org website.”

“Garrison Keillor has been an important part of the growth and success of MPR, and all of us in the MPR community are saddened by these circumstances,” said Jon McTaggart, president of MPR. “While we appreciate the contributions Garrison has made to MPR and to all of public radio, we believe this decision is the right thing to do and is necessary to continue to earn the trust of our audiences, employees and supporters of our public service.”

Keillor told the AP that he essentially agrees with MPR’s decision to fire him to protect itself as an organization, but did not divulge further details of the allegations.

“It’s some sort of poetic irony to be knocked off the air by a story, having told so many of them myself, but I’m 75 and don’t have any interest in arguing about this. And I cannot in conscience bring danger to a great organization I’ve worked hard for since 1969,” he said.