Half of All U.S. Homes Will Be Cord Cutters or Cord-Nevers by 2024, Roku Projects

Consumers 'will choose streaming as their primary way of viewing TV,' the platform says 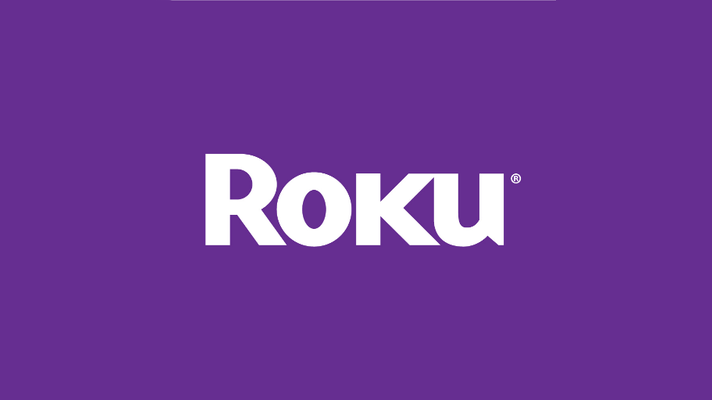 In just a few years, the number of U.S. homes without a cable subscription will be equal to the number that have one, according to a bold new prediction from Roku.

The streaming TV platform is ready for a decade dominated by streaming. The company said today it expects that by 2024, about half of all U.S. households will have either cut the cord or never had a traditional cable or satellite subscription.

In a letter to shareholders Thursday, Roku, which sells streaming TV players and also has its operating system preinstalled on a number of U.S. smart television brands, said the acceleration of cord cutting will serve to benefit their business, which is focused on developing advertising opportunities on its platform.

“While streaming became mainstream in the last decade, it is still a minority of TV viewing,” Anthony Wood, Roku’s founder and CEO, and Steve Louden, Roku’s CFO, said in the letter. “We have now entered the streaming decade when we believe consumers around the world will choose streaming as their primary way of viewing TV.”

Roku reported more than 36.9 million active accounts in the fourth quarter of 2019 and said that its users spent 11.7 billion hours streaming programming through their players and OS. Revenues from the company’s platform side of the business, which sells advertising through its platform, reached $259.6 million in the quarter, an increase of 71%. Revenues from the sales of its player grew 22% to $151.6 million. Due to major increases in operating expenses, including an expansion of headcount, the company ended the quarter at a $17.4 million loss.

Unlike streaming services like Netflix, Amazon Prime Video and Hulu, Roku doesn’t develop original content or maintain a standalone streaming service that one might subscribe to directly. Instead, the company manages operating systems through which customers can find and view other streaming content, and it sells advertisements and sponsorships throughout that ecosystem along with monetizing a percentage of the ad-supported content played through its devices or its operating system.

That model requires the company to maintain relationships with a number of TV distributors and services, and right before Super Bowl 54, the company faced a public dispute with Fox before reaching a new agreement just in time for the Big Game.

That advertising-driven segment of the business is the one Roku is banking on the most. The company’s monetized video ad impressions more than doubled in 2019, Wood and Louden said, and Roku expects to double it once again in the coming year. In October, Roku acquired the demand-side platform Dataxu to bolster its ad platform and programmatic capabilities.

The company’s bullishness on the growth of streaming highlights the stakes that streaming services and traditional media companies are all facing as they race to appease customers and attract their dollars in their own streaming ecosystems. Companies are racing to scale up as fast as possible, and some legacy media companies, including NBCUniversal and WarnerMedia, are readying their own late entrants into the streaming space.

Traditional television, meanwhile, is coming up with as many ways as possible to keep people tuning in on linear, including expanding live programming offerings and distributing some shows on digital.

Roku’s estimations are bullish, but they aren’t entirely out of line from some other estimations: a recent report from eMarketer predicted that nearly one-quarter of all U.S. households would be cord-cutters by 2022. (That report did not add up both cord-cutters and cord-nevers as total percentage of U.S. households.)