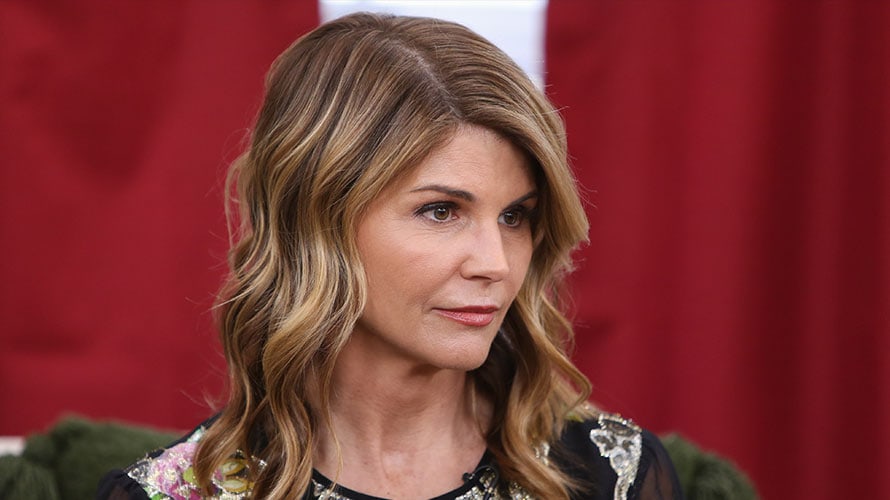 A day after Lori Loughlin was arrested and charged in connection with an extensive nationwide college admissions cheating scandal, Hallmark Channel has fired the actress.

“We are saddened by the recent news surrounding the college admissions allegations,” the company said in a statement. “We are no longer working with Lori Loughlin and have stopped development of all productions that air on the Crown Media Family Networks channels involving Lori Loughlin including Garage Sale Mysteries, an independent third party production.”

The move comes exactly one week before Crown Media Family Networks holds its annual upfront celebration at New York’s Rainbow Room. But its decision to cut ties with Loughlin seems related less to the looming upfront and more to the company—which prides itself on its family-friendly programming—wanting to steer clear of a growing scandal that has dominated headlines for the past two days.

UPDATE: Hallmark has pulled Sunday’s episode of When Calls the Heart and said it is “evaluating all creative options around the series.”

The series will not air this Sunday March 17 while we are evaluating all creative options around the When Calls the Heart series. #Hearties please keep checking back to our social for all updates related to the beloved When Calls The Heart. pic.twitter.com/8sVTlJN21n

Loughlin and her husband, Mossimo Gianulli, were among the 50 people indicted Tuesday in a huge college admissions scandal. Prosecutors allege the couple paid $500,000 to have their daughters labeled as crew-team recruits to gain acceptance to the University of Southern California even though neither one of them actually participates in that sport.

Loughlin was arrested on Wednesday morning and released on $1 million bond hours later. A condition of Loughlin’s release was that the actress be able to travel to Vancouver to work on her Hallmark projects, but that is now a moot point given today’s announcement.

Loughlin, a Hallmark staple for years, was in her sixth season as Abigail Stanton on When Calls the Heart. She also plays Aunt Becky on Netflix’s Fuller House, but the streaming service said in January the show would wrap after its upcoming fifth season this fall.

Loughlin’s daughter, social media influencer Olivia Jade, who is a freshman at USC, is also losing work as a result of her involvement in the scandal. Sephora said today it has ended its Sephora Collection partnership with her.