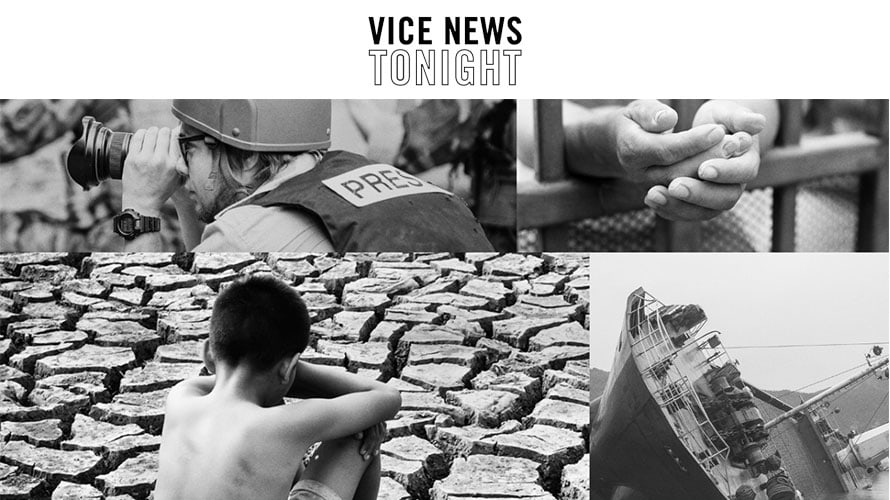 Vice News Tonight, which airs weekdays at 7:30 p.m. ET, will wrap in September. With the cancellation of the show, Vice’s executive vice president of news Josh Tyrangiel, who spearheaded the effort, will leave the company.

In a memo to Vice staff Monday, Vice CEO Nancy Dubuc said Tyrangiel would remain at the company through the end of June and would consult with the company until the show’s closure.

The cancellation of Vice News Tonight wraps a seven-year-long deal with HBO, which began with a weekly broadcast of Vice documentaries and later expanded to a daily news program. Dubuc pointed to “a lot of the leadership and content strategy changes” at HBO as reason for the show’s cancellation.

A spokesperson for HBO did not return a request for comment.

Dubuc told staff that the cancellation of the show didn’t mark the end of the company’s daily program ambitions.

“A daily Vice News show will continue and I’ll be able to share with you all the details in the coming weeks,” Dubuc wrote in the memo to staff. “As one of the most trusted places for news for people under the age of 35, the world needs Vice News more than ever and we’re dedicated to ensuring more people around the world have access.”

Vice News Tonight, which premiered in October 2016, was Vice Media’s first foray into daily television programming, part of a larger effort from Vice Media to capitalize on television advertising dollars and “remake” television for younger audiences. The nightly news program was nominated for nine Emmy awards in 2018, more than any other nightly news program, and its 2017 report on a white supremacist in Charlottesville, Virginia won a Peabody Award. Vice Media still produces content for cable network Viceland, which it owns along with A&E.

A Vice spokesperson said that the cancellation would not lead to layoffs.

The show’s cancellation and Tyrangiel’s departure were just some of larger staffing changes at the company that have rolled out over the last several weeks. Also on Monday, Vice announced that it had hired Jesse Angelo, a New York media veteran and former CEO and publisher of the New York Post, to serve as the company’s first-ever president of global news and entertainment.

Angelo, who starts June 24, is tasked with heading up Vice’s news, digital and TV divisions and unifying them “to create synergies and opportunities among audience growth, content development and talent,” the company said in a release Monday morning. A spokesperson said this change would also not result in layoffs.

“With him joining our executive team, Vice’s strategic growth plan for news will begin and complement wider partnership opportunities already underway,” Dubuc said in a statement about Angelo’s hire. “We’ve had a great run with our friends at HBO and now we’re excited to launch our news products on new platforms, solidifying our place as one of the most trusted brands out there, drawing the youngest audience of anyone in hard news.”

The company also unveiled a redesigned and streamlined website in May, which also brought a number of Vice Media editorial brands under the larger Vice News umbrella.

Dubuc said that the staffing changes would position the company for success and pointed to new programming that would soon be announced “with a large streaming partner” in a continued push into audio programming.

“In a time of media consolidation, this is a business that is growing,” Dubuc wrote in the memo.

Vice Media in February laid off nearly 250 people, or about 10% of its workforce, as part of a company restructuring.