Streaming service says it's 'where HBO meets so much more' 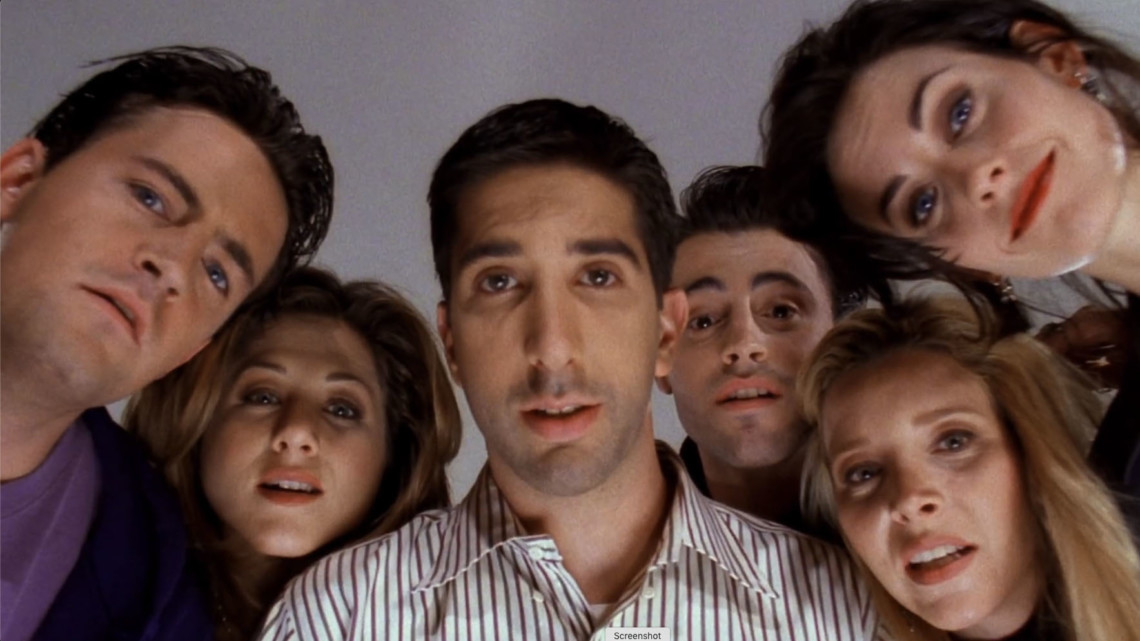 After getting a first glance at HBO Max during an investor day in October, WarnerMedia’s upcoming streaming service dropped its first teaser urging customers to sign up for the offering when it debuts in May.

The teaser, which WarnerMedia rolled out Friday afternoon, doesn’t feature any of the original programming slated to debut on the service, like the upcoming revival of Gossip Girl, the third season of dark comedy Search Party or the extended animated Adventure Time special.

Instead, the teaser focuses on TV and movie library content that will be featured on the service, including Friends, The Big Bang Theory, South Park and The Matrix. There’s also a nod to the ultra-popular Game of Thrones series in the first few seconds of the spot when character Bran Stark opens his eyes.

The spot, made up of a collection of clips from some of HBO Max’s most well-known series and films, was sparse on details, aside from saying that the service bringing together “the characters,” “the moments” and “the worlds” from its slate of programming would put them “together for the first time.”

It also debuts a new tagline for HBO Max: “Where HBO meets so much more.”

It’s the first teaser for the streaming service, which will premiere in May and cost $14.99 monthly, the same price as a subscription to HBO.

HBO Max is WarnerMedia’s biggest and most ambitious foray into the streaming space. The company has spent big on locking down library programming like Friends and The Big Bang Theory, but it also plans to push into originals. The teaser will likely precede a major marketing push for the service, which aims to reach 90 million global customers by 2025.