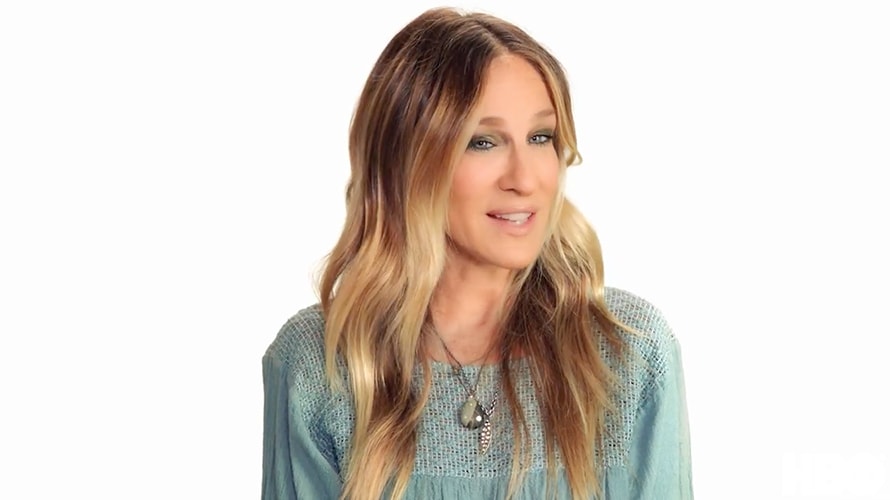 Sarah Jessica Parker was one celebrity appearing in a video to encourage voters to cast a ballot.
HBO
Share
By Sara Jerde
|
November 6, 2018
Share

In partnership with Rock the Vote, some of HBO’s top talent appeared in a video urging people to get out and vote today for the midterm elections.

Among those in the 30-second video are Sarah Jessica-Parker (Divorce), Lena Dunham (Camping), Ed Harris (Westworld) and Yvonne Orj (Insecure).

“It’s not just any Tuesday,” Parker says in the spot.

“Tuesdays are for voting,” Dunham adds.

It’s not the first time HBO has assembled its top talent for Rock the Vote to get out the message. The network previously released a 60-second ad on National Voter Registration Day in September, featuring talent wordlessly staring into the camera. The powerful ad ended with  a simple message: “Right now, there’s only one voice that needs to be heard. Yours.”