HBO’s 5 Keys to Success, From Not Worrying About Netflix to Betting Big on OTT

'We’ve put the lie to the idea that the pie couldn’t get bigger,' CEO says 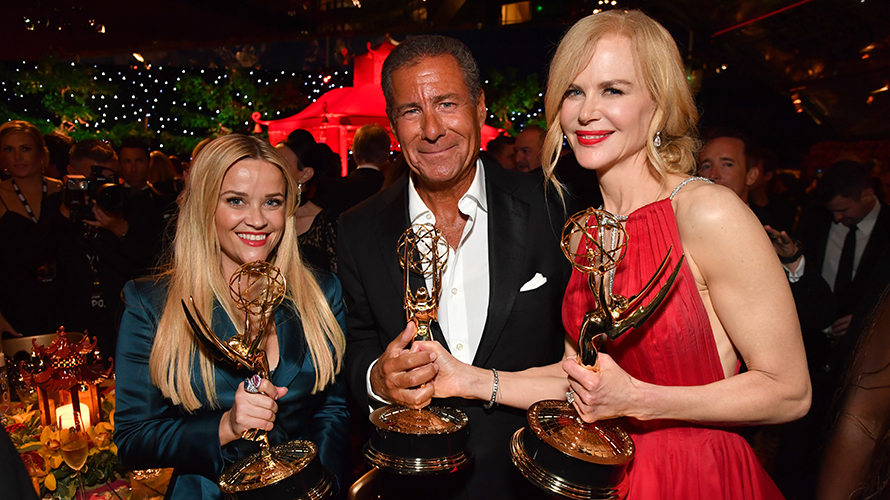 Forty-five years since HBO was founded, and despite more industry upheaval than the premium cable network has seen in its lifetime, the company is hotter than ever.

It’s averaging around 34 million U.S. subscribers, according to SNL Kagan’s first-quarter estimates, with more than 2 million of those coming from HBO Now, its direct-to-consumer subscriber service.

“We’re on track to have our biggest year in the history of the company in the most competitive environment we’ve ever seen,” said CEO Richard Plepler, speaking at an Advertising Week town hall this morning with Snap CSO Imran Khan and Hearst’s chief content officer Joanna Coles.

Here’s how HBO has pulled it off, even with the likes of Netflix, Hulu, Showtime and Starz breathing down its neck:

1. Remember where you came from

And while the company is known more for its buzzy, original programs like Game of Thrones, Big Little Lies and Curb Your Enthusiasm, which returns Sunday, those acquired movies are still what subscribers spend the bulk of their time watching.

When Plepler was named CEO in 2012, “it was pretty interesting and obvious to me that we needed to build an OTT vehicle,” he said, after seeing how the HBO Go streaming platform had resonated with subscribers.

But at the time, creating a direct-to-consumer option like HBO Now “wasn’t a slum-dunk choice,” he recalled, as the company was criticized by those who predicted they would cannibalize their core business with traditional cable and satellite providers, which pay HBO $4.5 billion each year.

He pushed ahead anyway, confident that HBO Now would be additive to the brand. Back then, there were 5 million broadband-only homes in the U.S., Plepler said. That number increased to 8.5 million when HBO Now was launched in March 2015. “[Now,] there are probably 19.5 million broadband only-homes,” he said. “And our digital growth has been exponential in that period of time. We’re about 7X where we were when we started.”

By being so aggressive with HBO Now, “we’ve put the lie to the idea that the pie couldn’t get bigger,” Plepler said. “We have seen less than 1 percent cannibalization of our core business. …We were even more right than we imagined.”

3. Look for new audiences, and make them “addicts”

HBO, like its occasional partner Snapchat, is focused on “building addicts” and “curating excellence … in an age of clutter,” said Plepler, who elaborated on this approach with Adweek last year.

With HBO looking at its most lucrative year yet, the CEO credits the network’s willingness to partner with Snap to reach new audiences via social media as an important part of that success. “It’s no accident that we’ve been able to engage with companies like Snap to broaden the brand reach and to introduce the cache of the brand to different audiences,” he said.

One of Plepler’s mantras at HBO is that “culture eats strategy for breakfast,” he said. “You can have the greatest strategy in the world, but if your culture is unhealthy, if there isn’t transparency, if there isn’t an environment of dissent where people can speak their mind, you’re going to fail, because the velocity of change is too great.”

That also applies to the network’s talent in front of and behind the camera who realize that “there’s something very special” about being at HBO and how they and their shows are treated there. “The key for us is to preserve, protect, defend and enhance that culture,” Plepler said, so talent keeps coming back.

5. Worry about yourself more than the competition

HBO won 29 Emmys earlier this month, leading all networks for the 16th straight year, but the network doesn’t have a monopoly on quality television, which is “fine,” Plepler said. “The Crown or Stranger Things or Homeland does not diminish Westworld or Game of Thrones or Silicon Valley. It doesn’t mean a thing as long as we keep delivering on an implicit promise that we’re making to our consumer: You come inside our house, you’re going to see excellence. If we keep doing that, we’re going to grow and win.”