'Hearst Anyscreen' will include inventory from a range of players 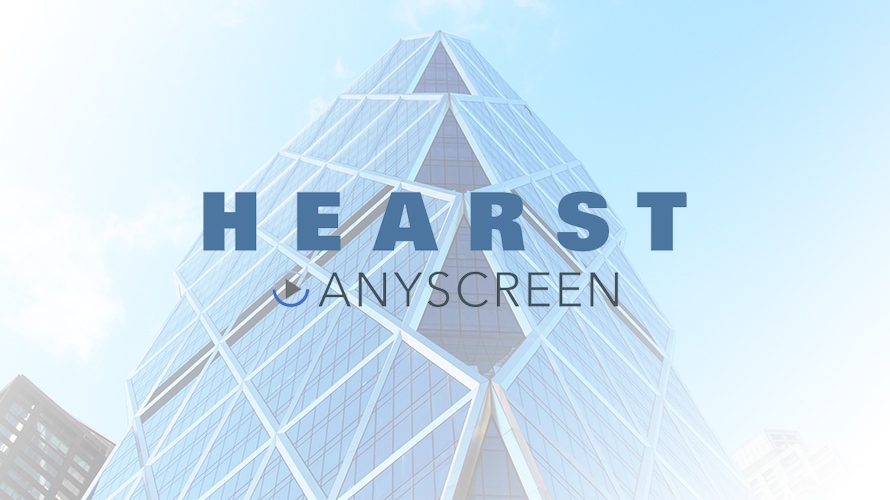 The marketplace is designed to connect clients with a wide-ranging inventory.
iStock, Hearst
Share
By Sara Jerde
|
September 24, 2018
Share

Hearst Television Inc. is launching an over-the-top (OTT) advertising marketplace. The marketplace includes programming owned by the company and in partnership with companies already affiliated with Hearst, such as Roku.

“When we combine our content assets and partnerships with key distribution platforms, we have a very special value proposition for our clients,” said Hearst Television president Jordan Wertlieb in a statement.

The service, dubbed Hearst Anyscreen, will include inventory from Hearst TV stations throughout 39 states as well as from Hearst partners, including ESPN and A+E Networks.

Other networks that will also be on the platform include AMC, The CW, Discovery and Food Network, HGTV and Travel Channel. It will also feature content that first appeared on OTT, including FilmRise, Fubo TV, Pluto TV and Tubi TV.

“It’s a crowded space, and we are really proud of what we built—to take it out of the laboratory and fly our flag and say ‘This is what we think advertisers have been looking for,’” said Jonathan Sumber, vp of digital sales at Heart Television. “And that’s not to throw shade on everybody else in this space, but we feel like we’ve really bridged the gap between quality and data and targeting and are bringing this type of marketing product into a new phase.”

“Today’s advertisers want the quality and scale of TV with the 1:1 reach and analytics of digital media. That’s what we’ve collaborated to deliver through Hearst Anyscreen,” said Mike Baker, co-founder and CEO, DataXu, in a statement.