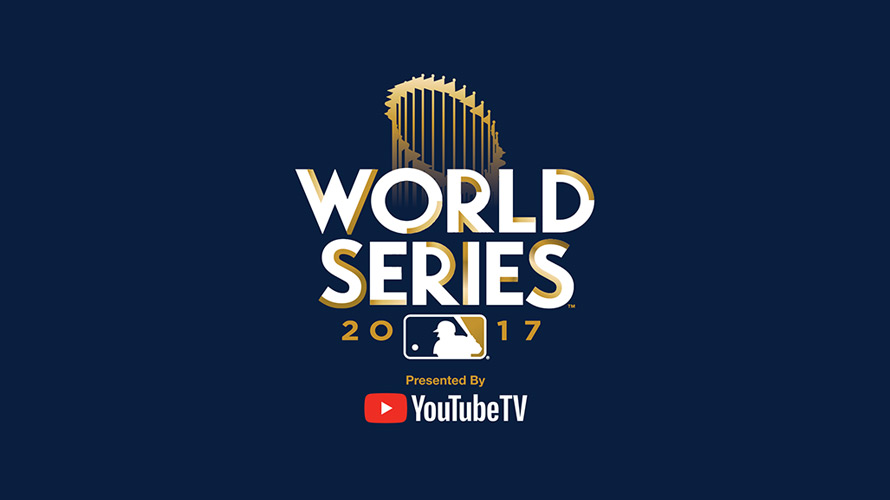 Fox Sports had a successful World Series last month, landing an estimated $635,000 per 30-second ad for the seven-game matchup between the Houston Astros and Los Angeles Dodgers, according to Kantar Media. That’s a 6 percent increase from last year’s historic Chicago Cubs and Cleveland Indians battle, where spots averaged $600,000.

“It was pretty encompassing. If you watched the World Series, you may not have taken action, but you definitely walked away with brand awareness for YouTube TV,” said Angela Courtin, global head of YouTube TV & originals marketing.

YouTube TV, the live TV streaming service that launched in April, became the first brand to “present” the World Series, or as it was called, the “World Series presented by YouTube TV.” (Camping World was the “presenting” sponsor for the National League Championship Series and the American League Championship Series.) In addition to appearing in the logo alongside the World Series, YouTube TV also popped up in six-second, 30-second and two-minute spots during the game, as well as its controversial ad placement behind home plate, with the red “play” button in the middle of the screen making some viewers feel as if they were watching a YouTube video.

"If you watched the World Series, you may not have taken action, but you definitely walked away with brand awareness for YouTube TV.”
Angela Courtin, global head of YouTube TV & originals marketing

“We’re a new service, in a new category. So we needed a level of national awareness in a short period of time to have that breakthrough moment that we all look for as marketers,” said Courtin. The company was looking for opportunities to connect the viewer perception of YouTube TV and live sports, as well as explain that the service was a new, cheaper alternative to cable.

Research showed that a live sporting event would be the best for that, and in the fourth quarter, the company saw the World Series as the opportunity to give YouTube TV “a coming out moment,” said Courtin, who was Fox Broadcasting’s CMO during last year’s World Series, in which 40 million tuned in to the most-watched World Series game in 25 years.

“Presented by” gave YouTube TV the chance “to have more visibility in both the visual and the verbal language around the World Series,” said Courtin.

The company supplemented its “presented by” partnerships with a number of other spots during the game, of various lengths. Most notably, the company ran two-minute spots during Game 1 and Game 6, both of which occupied an entire commercial pod and segued out of and into the live broadcast as part of the spot. “It was an incredible leap in terms of innovation and risk,” said Courtin.

The brand also took advantage of the six-second ads that Fox was offering during its fall sporting events, running spots that aired on YouTube and TV after hundreds of 15-second and 30-second Fox promos for the World Series.

At YouTube, “we know the power of the six-second ad, so we were really excited to partner with Joe [Marchese, Fox Networks Group’s ad sales chief] and the Fox team to bring this to life,” said Courtin. “It didn’t really have much to do with the product itself. It had more to do with underscoring the association, and creating advocacy through our player association.”

The campaign also included the ad placement behind home plate, which generated some controversy during the Series. Awful Announcing called it “excellent advertising—and trolling—by YouTube,” but others disagreed.