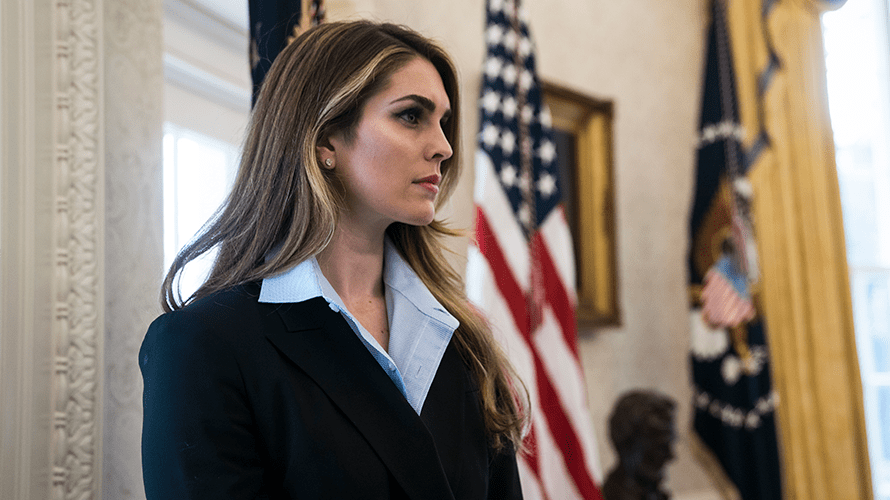 Hope Hicks will be based out of L.A. Getty Images

Hicks will be based in Los Angeles and will report to Viet Dinh, Fox chief legal and policy officer. Dinh also named Danny O’Brien as Fox evp and head of government relations, who will be based in D.C. 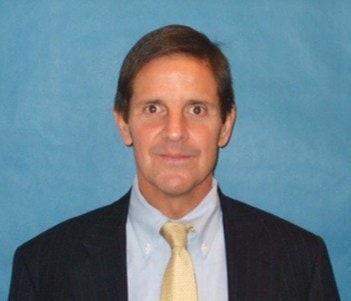 Their positions will take effect after Fox’s official formation, which will come to fruition once the merger of 21st Century Fox with The Walt Disney Company is complete. Shareholders approved the merger back in July, but the deal still needs to go through a regulatory review in other countries. The “New Fox” is expected to include Fox Broadcasting, Fox News, Fox Sports and Fox Business Network.

A spokesman for 21st Century Fox did not immediately respond to additional requests for comment.

O’Brien will join from General Electric, where he is a senior government affairs and policy executive, which follows his time spent serving as staff director for the Senate Foreign Relations Committee.

“Hope and Danny are proven leaders and world-class public affairs professionals,” Dinh said in a statement. “Together they will define and project Fox’s voice to our relevant communities.”

Hicks previously served as director of communications for the Trump Organization before she joined the 2016 Trump presidential campaign as press secretary and communications adviser.

Hicks was named Trump’s fifth communications director in January 2017 after the brief tenure of Anthony Scaramucci. After being in the job a little more than a year, Hicks announced she would resign a day after she testified before the House Intelligence Committee.