Becoming YouTube Premium in May ‘seems to be working so far’ 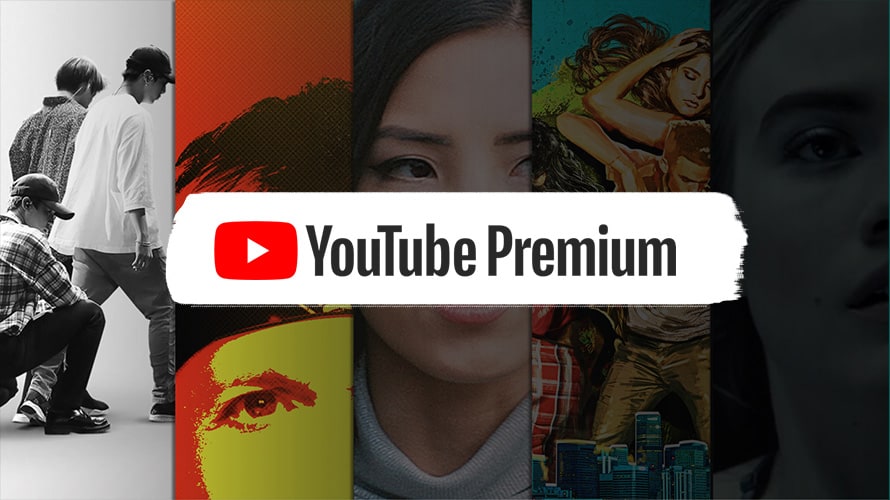 That’s no longer a problem for the outlet, which rebranded as YouTube Premium in May, shortly after debuting its biggest series to date, Karate Kid revival Cobra Kai. As part of the rebrand, the platform’s price jumped from $10 to $12 a month.

“We valiantly tried” to make YouTube Red work, YouTube’s global head of original content Susanne Daniels said today at the Television Critics Association’s summer press tour in Los Angeles. “At a certain point, we realized it didn’t really speak to what the service was.”

Finally, “after spending good money after bad in marketing and getting the research back that it really wasn’t resonating with viewers, we decided to rebrand and rename it,” Daniels continued. “YouTube Premium seems to be working so far for us.”

During her executive session, Daniels celebrated the success of Cobra Kai, which “exceeded all of our expectations” when it debuted in May.

The first episode, which was available free to all YouTube users, has more than 40 million views—which is different from the average-viewer-per-minute metrics used by Nielsen for linear and digital ratings—and saw “incredibly strong engagement” across the entire 10-episode season, she said.

With Cobra Kai, “I learned to trust the data,” Daniels said. Because of YouTube and Google’s research, she knew that the show’s IP (intellectual property) resonated with YouTube users, and the show’s response proved that.

Daniels quickly renewed the show for a second season, just one week after its debut.

In Adweek’s May cover story on Cobra Kai, Daniels said she wants YouTube Premium “to be the subscription service you can’t live without,” and thinks Cobra Kai could be the show that finally makes that happen.

Cobra Kai is one of 30 new films, series and specials that Daniels’ division will release this year.

While Daniels is expanding YouTube Premium’s audience from its original 18-34 demo of heavy YouTube users to a more broader 18-49 audience, she says she’s not in the market for an expensive show like Game of Thrones, unlike competitor Amazon, which is making a Lord of the Rings series for that very reason.

“I’ve always been a believer that you can always make great shows for less money. It’s not the episodic spend that makes a show great,” said Daniels. “I don’t need $10 million an episode to create great content.”