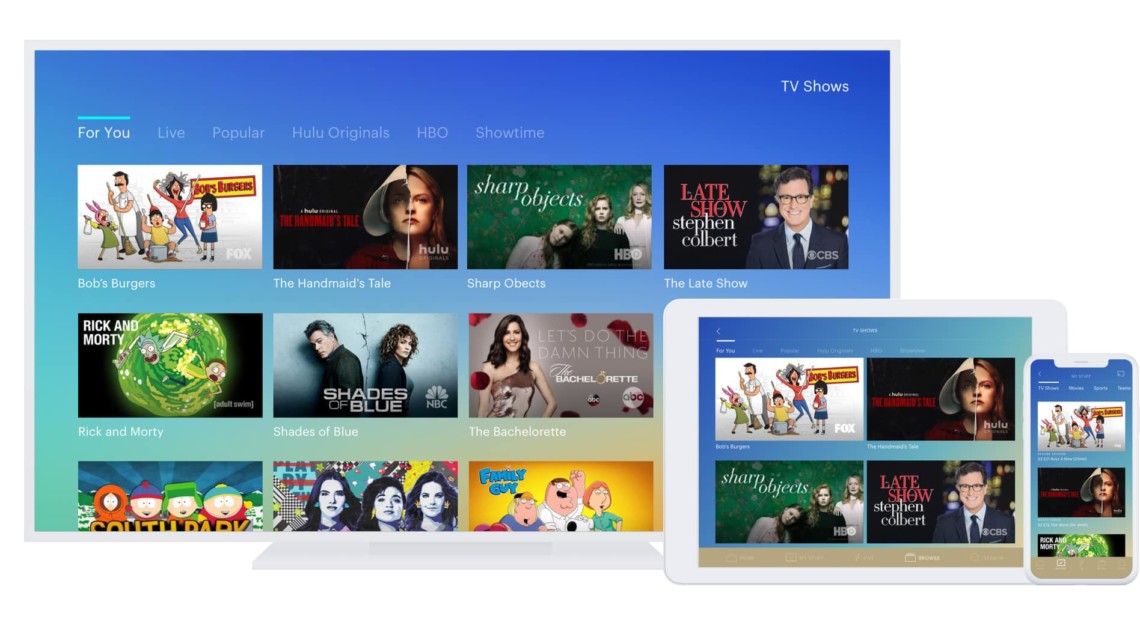 These are the first changes to Hulu’s pricing plans since it rolled out the ad-free tier in 2015.
Hulu
Share
By Jason Lynch
|
January 23, 2019
Share

One week after Netflix revealed double-digit increases to each of its subscription plans, Hulu is responding with some price hikes—and one notable price drop—of its own.

Starting next month, the streaming service is reducing the monthly price for its basic, limited-commercial plan by $2, to $5.99 a month.

The ad-free plan will remain $11.99 a month, which means it will now cost double the price of Hulu’s basic plan to watch its content without commercials.

Meanwhile, Hulu’s Live TV offering, which includes a Hulu basic subscription along with its 60-plus live channels, is increasing $5, to $44.99 a month. The Live TV/ad-free Hulu plan will now be $50.99 instead of $43.99, in line with the new $6 gap between Hulu’s limited-ad and ad-free options.

The new pricing will begin Feb. 26 for new subscribers, and Hulu’s current subscribers will see those changes go into effect in their first billing cycle after Feb. 26.

When Hulu has tried $5.99 promotions in the past, the company has seen higher engagement and retention among subscribers at that price point. Customer retention will be key for OTT providers in 2019, with so many new competitors set to the flood the market in the next year, including offerings from Disney, AT&T, Apple and now NBCUniversal, which just shared plans last week for a new streaming service.

As for the live TV service, the $5 increase makes Hulu a pricier option than rivals YouTube TV and DirecTV Now, both of which start at $40 monthly, though it is now on par with PlayStation Vue, which also costs $45.

Hulu said its live TV service is enhanced by the inclusion of the SVOD subscription, and the price increase is in line with the value of that service. But that distinction could be lost on consumers who are simply looking at the bottom line when comparing the live TV streaming bundles.

These are the first changes to Hulu’s pricing plans since it added the ad-free tier in 2015.

When the new prices go into effect, Hulu’s basic plan will be less than half the cost of Netflix’s most popular plan, which allows high-definition streaming from up to two screens simultaneously, and will now cost $13 a month.

Hulu, however, only allows one stream simultaneously from its limited-ad and ad-free accounts. (Netflix’s single-stream plan, which is now $9 a month, is standard-definition only.)