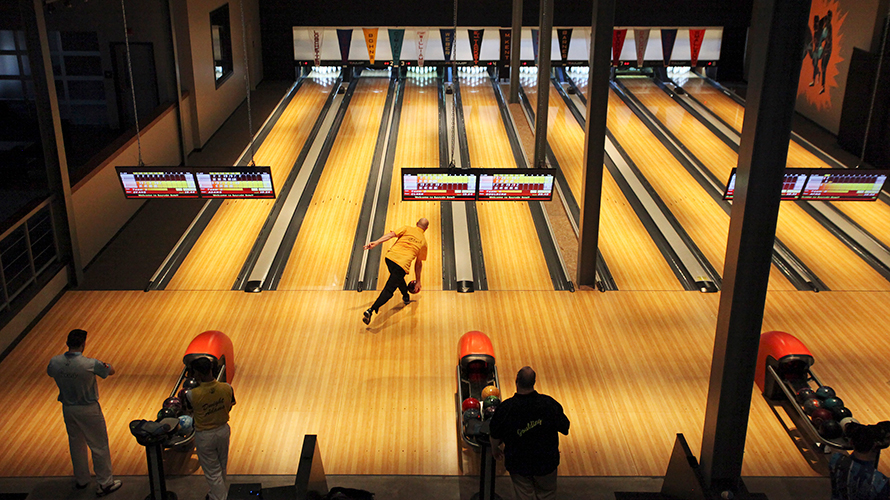 As Fox continues to expand its sports packages with an eye toward stabilizing the company after the Disney deal, it has made a multiyear deal to broadcast an unexpected sport: professional bowling.

Fox Sports and the Professional Bowlers Association (PBA) announced that Fox Sports will broadcast the Go Bowling! PBA Tour starting next year. Fox and FS1 will air the events in prime time, along with a new bracket-style playoff tournament that will unfold over several weeks.

As part of the deal, Fox Sports will broadcast several two-hour telecasts featuring the PBA Tour next year, including four on Fox and 25 on FS1. All of the shows will be streamed on Fox Sports Go.

“The PBA has been searching for the best possible broadcast partner to serve our fans, players and the bowling industry, and we have determined that partner is Fox Sports,” said PBA CEO and commissioner Tom Clark in a statement. “We are particularly excited that the PBA Tour returns to broadcast television, where it started 56 years ago, with shows on Fox next year.”

Both Fox Sports and the PBA will livestream preliminary rounds of the PBA Tour on their respective digital and social media outlets, as well as PBA’s Xtra Frame digital bowling channel.

Professional bowling has been televised since 1962, when ABC covered the Pro Bowlers Tour for 36 years, and has more recently aired on ESPN.

The sport would seem to be an odd fit with Fox Sports’ bold, brash style. After all, it’s the same organization that created a horrifying, ill-advised production number during Fox’s upfront event last May, in which Fox Sports talent, including Jimmy Johnson, danced and lip-synced to a spoof of Bruno Mars’ “24K Magic” to celebrate Fox Sports’ 24 seasons at No. 1.

But Fox Sports says it isn’t worried. “We believe that adding a Fox Sports look and feel to bowling will help bring the sport to a whole new level,” said William Wanger, evp of programming, live operations and research for Fox Sports, in a statement.

Fox has been expanding its sports holdings since Disney announced in December that it was buying much of 21st Century Fox for $52.4 billion. The remaining assets, including Fox Broadcasting, Fox Sports and Fox News, will be spun off into New Fox.

In January, Fox Sports outbid NBC and CBS to land rights to Thursday Night Football for the next five years in an effort to stabilize the broadcast network after the Disney deal closes.

The Disney deal has prompted speculation that after it goes through, Fox will abandon entertainment programming (especially given that Disney is buying Fox’s TV studio, which supplies much of its programming) in favor of more sports and reality programming.

In January, Fox Television Group chairman and CEO Dana Walden insisted that entertainment programming will still be a part of Fox Broadcasting, but some TV writers told Adweek they may keep their distance from Fox until the network’s post-Disney future becomes clearer.