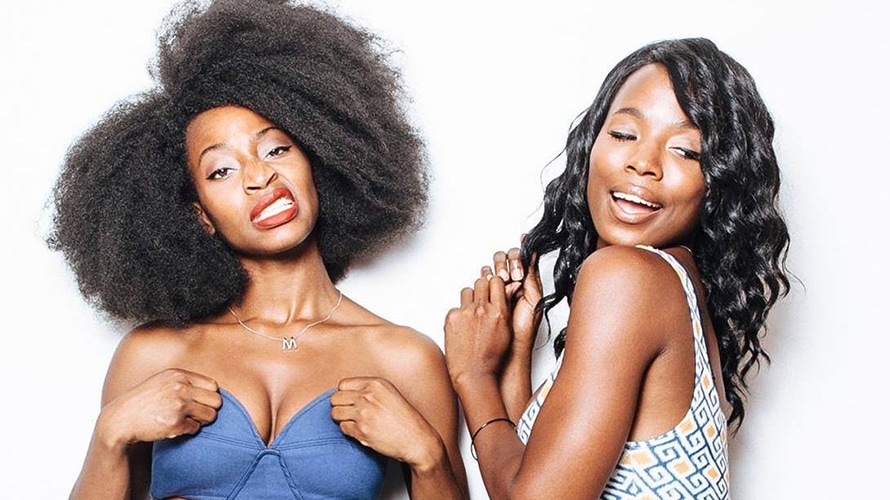 IFC knows that upfront meetings usually aren’t a laughing matter, so it’s trying to inject a sense of humor into its 2019 calendar upfront talks.

Starting today, the network is bringing pop-up comedy clubs to a handful of New York and Chicago agencies, for afternoon happy hours featuring beer, wine and snacks, a business presentation from IFC, and a trio of stand-up comics, each of whom will perform 10-minute sets.

The idea stems from IFC parent company AMC Networks, which last year took a majority interest in Levity Live. The company runs several comedy clubs around the country, most of which are under the Improv brand.

Other events are planned at Horizon Media in New York, as well as Starcom and Spark Foundry in Chicago. IFC will take several L.A. clients to an event at that city’s Improv club.

IFC features original comedy shows like Portlandia and Brockmire, “but we always are looking for ways to continue to position ourselves as a smart comedy brand to advertisers as well,” said acting general manager Blake Callaway.

Given that the calendar upfront offerings include sponsorship of on-air content featuring Improv comedians, “it’s a way to get people excited about the partnership,” said Callaway.

“There’s no editorial direction” from IFC as to the comics’ material, so those sets won’t necessarily revolve around advertising or TV. “Just be funny for 10 minutes,” said Callaway, who expects “an unfiltered presentation” similar to what marketers would see in person at an Improv club.

There’s always the possibility that one of the comics could bomb—which would seem to derail IFC’s upfront efforts—but Callaway said he’s not worried.

“We book monthly development showcases for our development team, where we’re always scouting up-and-coming comics. We book people that we think have a great track record of working in these spaces,” he said.

The network will use its out-of-the-box approach to the calendar upfront meetings to pitch marketers on its “unique, slightly-off offerings in the marketplace,” said Callaway.

That includes its 15-minute Shirtless Painter show, featuring a—you guessed it—shirtless painter. “That can be built with an advertiser in mind, and they could maybe be integrated into the artwork,” suggested Callaway.