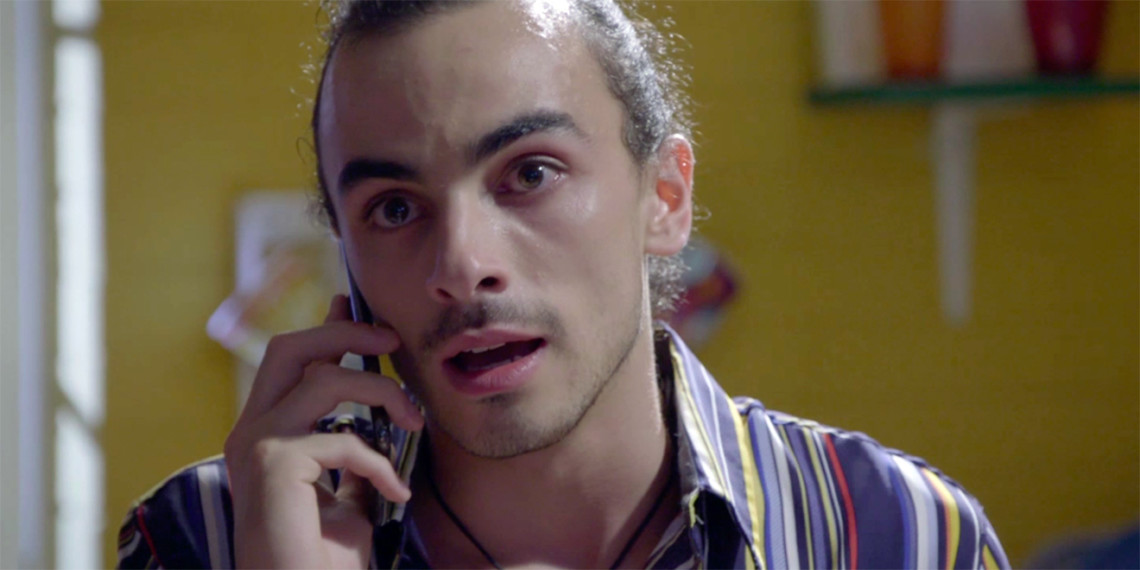 A character in Peruvian soap opera Senores Papis received a live-saving transplant from a character killed on another show. - Credit by Circus Grey

Peru has one of the world’s lowest rates of organ donation, with fewer than 2 residents per 1 million Peruvians donating after death. (By comparison, Spain sees 46 per million and the U.S. 32 per million donate organs after death.)

To help raise Peru off the lowest tier of the international donor pool, agency Circus Grey worked with the Ministry of Health and the América Televisión network to come up with an organ-donation storyline that would reach across two of the country’s most popular soap operas.

When a character was killed on Ojitos Hechiceros 2, Peru’s most-watched soap, a doctor mentioned one bright side—that he had been an organ donor. A few days later, that same doctor put in a call to a character on a different telenovela, Señores Papis, informing him that he would receive a kidney from a man who’d been recently killed.

The agency says millions of viewers watched these plot twists, which obviously centered on the importance of organ donation, and Circus Grey hopes the resulting discussion and publicity will spark more residents to register as donors.

Organ donation has become one of the most creatively vibrant areas of advocacy advertising in recent years.

Most recently, McCann and Donate Life California created a program called “Second Chances,” through which drivers pulled over for minor traffic violations were let off with a warning—if they were organ donors.