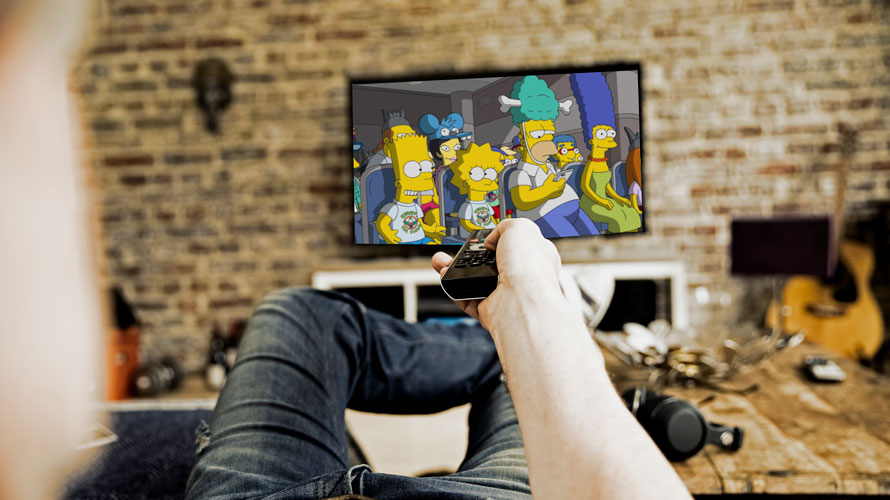 Disney is seen as the gold standard on how to make a splashy entrance into the OTT world. - Credit by Getty Images, Fox

We’ve already heard this year a few new details from Apple and a full look from Disney about their respective upcoming streaming services. But with those presentations out of the way, other big media companies looking to get in this space are starting to have to answer tough questions about when we’ll hear more about what they’ll offer and what’s actually going to be … new.

As one might say, “We’re far from the shallow now.”

In conference calls with investors, both AT&T and Comcast were asked about their thoughts on Disney+, the new subscription-based streaming service that the company will release in mid-November.

AT&T CEO Randall Stephenson said Disney’s rollout was “very instructive” and was “optimistic” about what his company will actually say about its product later this year. NBCUniversal CEO Steve Burke said today that it was still early times for the OTT space.

Because Disney’s presentation was so clear on what programming will be offered, and at what price point, it’s seen as the gold standard on how to make a splashy entrance to a crowded OTT and streaming world.

Investors posed several questions to AT&T and Comcast top brass framed around what they will be offering that’s not already covered by the slew of companies with subscription and ad-based OTT services, leaving execs forced to more or less promise that they’ll offer something new—without revealing any details.

“We think there is plenty of room for multiple companies with varying strategies to make money,” Burke said.

Burke kept to the timetable previously announced for Comcast’s yet-unnamed ad-supported streaming service that will debut in the first half of 2020. Details on the service are expected to be released later this year. So far, we know it will be available at no charge to the 50 million-plus subscribers of Comcast Cable in the U.S. and Sky subscribers in international markets. The service will have content from NBCUniversal’s content library as well as original programming.

Burke said the streaming service was a “real opportunity” with its hours of content to “grow our company and power our company for decades to come.”

As far as AT&T goes, we know that it will also leverage its library of content from WarnerMedia’s HBO and Warner Bros. and offer consumers a tiered approach to content. More details will be released in the fall.

Until then, the conglomerates can only hope investors and consumers stay intrigued and interested enough to still ask what will set their streaming services apart. And that they’ll be curious enough to seek out and engage with their content when the services are actually released.