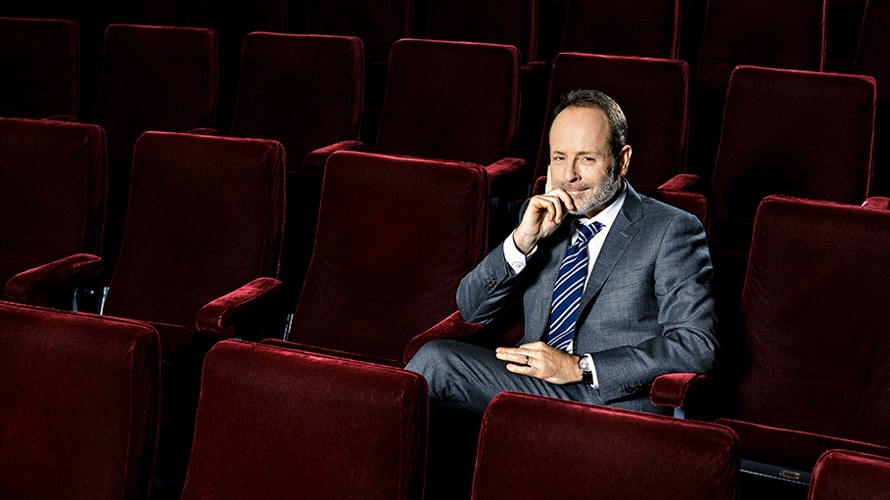 Nearly seven months after FX Networks was acquired by Disney, along with most of 20th Century Fox’s other assets, the company hasn’t faced any of the growing pains or management upheaval undergone by rival HBO and several other WarnerMedia properties under their new owner, AT&T.

“They’ve been great,” said FX Networks chairman John Landgraf of Disney. “You talk about a company with 220,000 employees, and FX has about 300. So we are a really small segment of their total employees. And yet, the respect and attention they’ve paid to us has been really inspiring.”

That’s not to say the company isn’t undergoing change under its new owner. FX is expanding its content output this year and has pivoted its streaming strategy away from FX+ in anticipation of helping to fortify Hulu, of which Disney assumed full operational control from Comcast in May.

In August, FX shuttered FX+, which had enabled cable and satellite subscribers to the network to receive commercial-free access to all of FX and FXX’s current original series, as well as library content featuring almost every series that had previously aired on the networks, for an additional $6 a month.

He continued, “So that, by definition, excludes a very substantial group of people, and especially younger viewers,” which is challenging for “a younger-skewing brand like FX.” Disney, meanwhile, has “an amazing streaming service with Hulu that already has real scale.”

And with the upcoming $12.99-per-month bundle for Disney+, ESPN+ and Hulu—which will be available after Disney+ launches Nov. 12—“that’s just going to scale up so fast,” Landgraf said. “It’s a different kettle of fish than what an AMC or an FX could achieve, going directly to consumers inside the MVPD system.”

On the last Disney investors call, CEO Bob Iger said his company will move content from platform to platform and suggested one scenario under which “we’d be making FX shows for Hulu that might premiere on Hulu but ultimately end up on the linear channels.”

Like HBO and Showtime, FX’s original programing is also expanding—though while those other outlets have been more specific about their respective increases (HBO’s original hours are up 50% this year, and Showtime’s output has increased 30%), Landgraf isn’t commenting on specifics.

One area FX is expanding into is nonfictional programing, which it started this summer with The Weekly, from The New York Times. In August, the network announced a slate of five new nonfiction projects: four docuseries and a documentary film.

“We started this a year and a half ago, so we’re just being very quiet and methodical, choosing to be in business with people who are as good in the nonfiction space as the people that we work with in the scripted space are,” Landgraf said.

Given Netflix’s success in the documentary space, “I wouldn’t think it would be fruitful to try to compete against them on volume,” said Landgraf, adding that several of his new Disney siblings—including ESPN, ABC, National Geographic and Hulu—also make documentaries.

“Part of what you have to try to do inside these companies is figure out how you’re not just a slapstick fire drill, where you’re all trying to grab the same buckets and the same hoses and the same ladders at the same time. How do you find a lane that you can really be good at?

“So we’re trying to be in a continuous and very open conversation with all of our colleagues, whether it’s scripted or unscripted programming. We say, ‘OK, you do this; we’ll do this.”’

Landgraf vowed that FX will maintain the same “curatorial focus” even as its output increases.

“It’s a dynamic tension between you’ve got to get bigger to be a part of the conversation, but, if you get too big, you dilute the very value you’re trying to create through brand curation,” he said.