FX, HBO and Amazon were among the top TV nominees 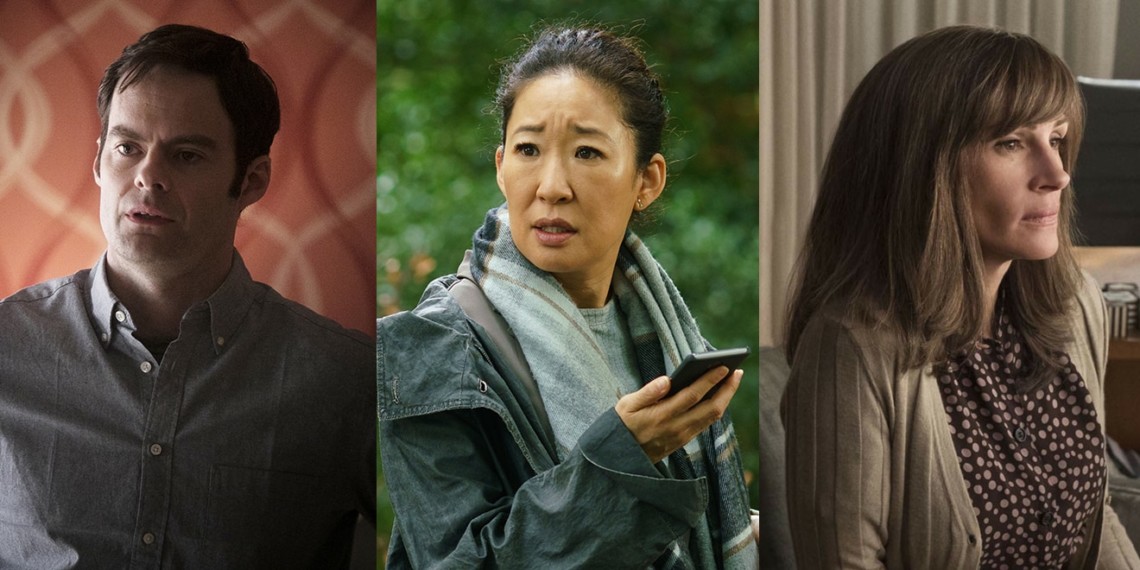 The nominees for limited series or motion picture made for television are The Alienist (TNT), American Crime Story: The Assassination of Gianni Versace (FX), Escape at Dannemora (Showtime), Sharp Objects (HBO) and A Very English Scandal (Amazon).

FX led the pack among all TV outlets, with 10 nominations overall. HBO and Amazon tied for second, with nine nominations each, with Netflix just behind them with eight. The other big streaming competitor, Hulu—which had been one of last year’s big Globes winners, with The Handmaid’s Tale picking up wins for best drama series and best lead actress in a drama (Elisabeth Moss)—had just two nominations, for Moss and supporting actress Yvonne Strahovski.

It was another grim Globes morning for the broadcasters. NBC, which will air the ceremony on Jan. 6, had three nominations (two for The Good Place; one for Will & Grace). CBS had just one (Candice Bergen was recognized for the Murphy Brown revival), and the other broadcast networks were shut out completely.

As is the case every year, while many in Hollywood are debating who should have been nominated and who was snubbed, ultimately the Golden Globes don’t mean much to the industry. Most of the HFPA’s 90-some members are made up of freelancers and hangers-on who seem to be dazzled by celebrity (the Los Angeles Times once called the Globes a “con on the viewing public”).

One of those HFPA members wrote the bizarre interview with Drew Barrymore that sparked controversy two months ago after it ran in EgyptAir’s in-flight magazine.

However, Hollywood agrees to play along for one night each year, because the show is one of the most-watched entertainment programs annually. The 2018 telecast, hosted by Seth Meyers, drew 19 million viewers and a 5.0 rating among adults 18-49.

Sandra Oh (a best actress in a drama nominee for Killing Eve) and Andy Samberg will host next month’s ceremony, which will air Sunday, Jan. 6 on NBC.