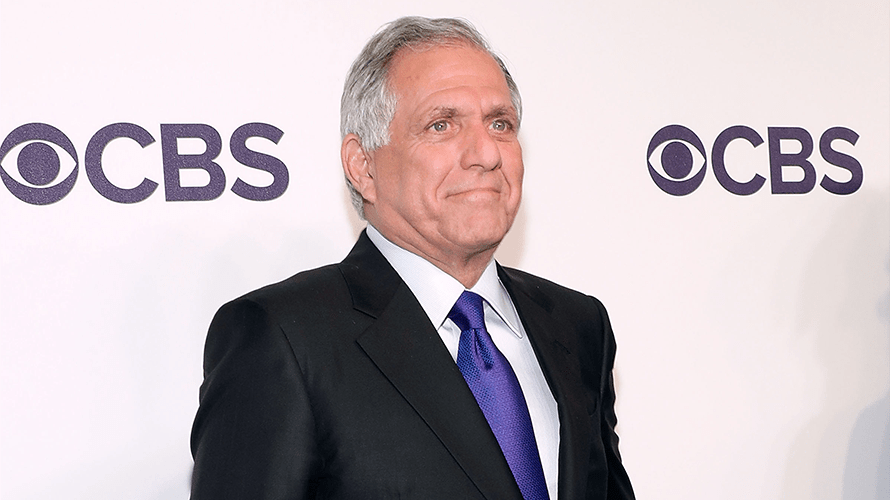 Six weeks after The New Yorker’s explosive story in which six woman accused CBS Corp. chairman and CEO Les Moonves of sexual harassment and intimidation going back several decades, the magazine has published a followup piece, which contains new sexual assault and harassment allegations against Moonves from six additional women.

Several of these women in the new story by Ronan Farrow, which was published Sunday morning, said their careers were damaged as a result of Moonves retaliating against them when they rebuffed his advances.

The story was published as CBS is reportedly close to a settlement that will cut ties with Moonves, and end the company’s lawsuit with parent company National Amusements. Those talks—which have been underway for more than a week—are expected to be completed by tomorrow morning, according to CNBC.

The disturbing new claims in Farrow’s story refer to incidents that occurred between the ’80s and early ’00s.

In a new statement, which appears in Farrow’s story, Moonves acknowledged three of the encounters described in the article, but said they were consensual. “The appalling accusations in this article are untrue. What is true is that I had consensual relations with three of the women some 25 years ago before I came to CBS. And I have never used my position to hinder the advancement or careers of women,” said Moonves, who did not specify which three encounters he was referring to.

The CBS board hired two law firms to investigate the allegations raised within that first story, which also included misconduct at CBS News and an indictment of the overall company culture.

In that July article, four women describe “forcible touching or kissing during business meetings in what they said appeared to be a practiced routine,” Farrow wrote, while the other two told them that “Moonves physically intimidated them or threatened to derail their careers.”

Moonves responded to those initial allegations with the following statement: “I recognize that there were times decades ago when I may have made some women uncomfortable by making advances. Those were mistakes, and I regret them immensely. But I always understood and respected—and abided by the principle—that ‘no’ means ‘no,’ and I have never misused my position to harm or hinder anyone’s career.”

For at least the past week, Moonves has been negotiating an exit from CBS, in a package reportedly worth $100 million. According to Farrow’s new story, one point of contention in those talks has been that some of that money—as much as half—could be “clawed back” if investigators determine that Moonves did commit misconduct.

If and when the settlement is reached, COO Joseph Ianniello is expected to step in as interim CEO while the company searches for a permanent replacement.

Along with negotiating Moonves’ exit, the settlement would also end CBS’ lawsuit with National Amusements over its future, ahead of a Oct. 3 court date

Moonves joined the company in 1995 as CBS Entertainment president. He has overseen CBS since 2006, when CBS and Viacom were split into separate companies.