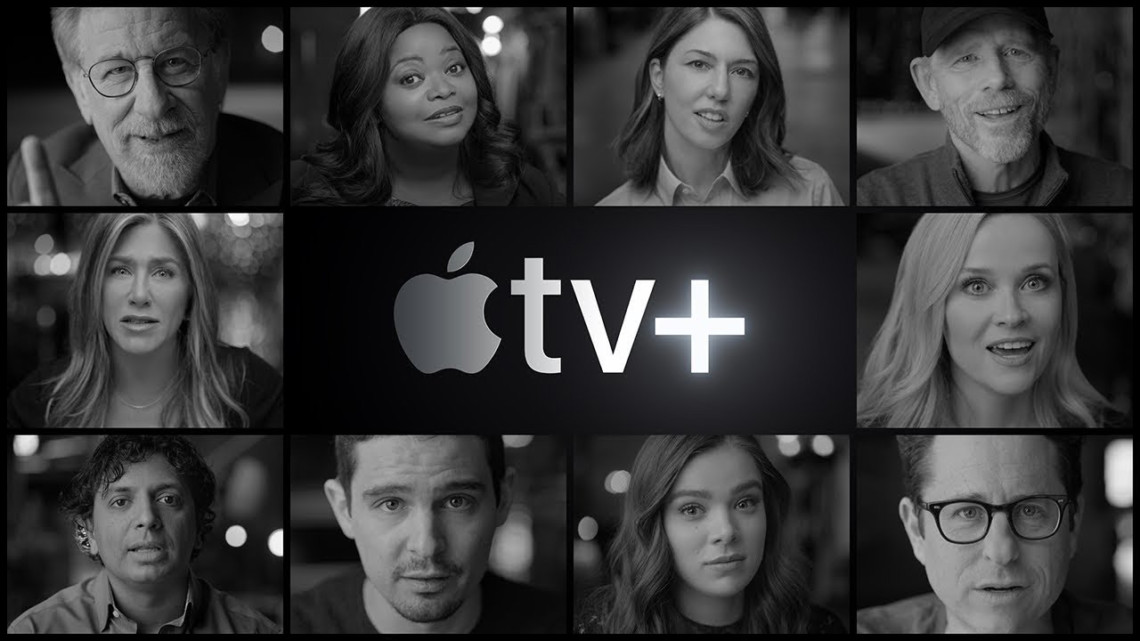 Apple's announcement on Monday left many wondering where its place in the marketplace would be. Apple

It felt like a pitch to advertisers. As the tech giant moved away from its roots in hardware and software, the company took an old page from the usual dog-and-pony show … only to not provide the details for which many had tuned in. Such as: How much will Apple’s new video-streaming subscription service, Apple TV+, actually cost?

Beyond the lack of factual insight for consumers, Apple’s over-an-hour-long presentation left media buyers and industry leaders with even more questions about what they should brace for when the product goes live—and how it’s going to remotely stand out in an already flooded market.

That said, the industry widely anticipated two big announcements Apple did make on Monday: how it would release its original programming (on a streaming service without ads in the fall) and the price of its magazine and news bundle ($9.99 per month, available now).

In between the dull double-speak about the products, Apple teased its original programming with insane onstage star power, including Steven Spielberg, Reese Witherspoon and Oprah Winfrey, all of whom have partnered with the company on content creation.

That star power alone will draw in new users, said Kantar’s Kris Hull, svp, North America brand guidance leader, insights division—but will it sustain business? “The question in many ways was similar to when Netflix started doing its own content curation: In five years’ time, will you see people continue to subscribe?” Hull posed.

Whether Apple TV+ will stand its ground among big players like Netflix or Hulu (and many more) depends on whether the company prioritizes quality over quantity. “If they do things right, they’ll succeed and land on top, but I do wonder how that’s going to unfold,” said Sabrina Jordan, group media director, GSD&M. “They’ll have to provide high-quality content to lure high-quality subscribers.”

Apple also teased an expanded app to aggregate all of consumers’ streaming options in one place. For a company that prides itself on making regular technological advancements that regularly shift the way consumers behave with media, that part of the unveiling felt stale and confusing to some. “I’m not sure … what it means for marketing in the sense that it’s confusing, and [I] don’t see how it’s an ad-free environment,” said Dani Benowitz, evp, strategic investment, Magna.

“I’m not sure … what it means for marketing in the sense that it’s confusing, and [I] don’t see how it’s an ad-free environment."
-Dani Benowitz, evp, strategic investment, Magna

Others wondered whether Apple would stick to investing in that aggregator after launching it.

“I wasn’t sure what the added value of that was, beyond buying certain shows and networks through iTunes,” Jordan said. “I didn’t feel like that edges anybody out. They’re going to sniff that out and not feel like it adds any value to them.”

Apple also announced new partnerships with publications like the Los Angeles Times and The Wall Street Journal, as it added over 300 magazines and digital subscriptions to a $9.99 monthly news bundle.

“All of them stand to gain by increased exposure and perhaps be recommended as adjacent properties,” said Hull said, adding that it gives “people a broader exposure to adjacent content to drive those subscriptions.”

According to Trip Adler—the CEO and co-founder of Scribd, which offers bundled books and audiobooks—bundling news and magazines is a “good idea” and “good thing for the world” by putting more money in the ecosystem tied to content subscriptions.

“It’s good for the overall space that Apple is moving in that direction,” Adler said.

By working with Apple, it makes some wonder what kind of data the tech company and publishers will provide advertisers and marketers. Will that skew the publishers’ claimed reach? To whom will the publishers actually serve that content, and how will they prove it?

“We’re going to have to be more diligent in how we engage our audience,” Jordan said.

"[T]here’s a sizable audience that’s willing to put up with some of the commercials for the sake of not wanting to pay for everything."
-Sabrina Jordan, group media director, GSD&M

Apple also released a new gaming subscription service, which means that in a crowded subscription field, there are now three new options on the table from the tech company alone—but no announced bundle to subscribe to them all together.

“It’s certainly going to make it more challenging, but there’s a sizable audience that’s willing to put up with some of the commercials for the sake of not wanting to pay for everything,” Jordan said. “There’s a limit for how much you’re willing to pay for.”

“Consumers are going to find what they want to watch. They’re not the only ones out there,” Benowitz said. “It’s going to be an interesting year and the effects that has on linear on television remains to be seen.”