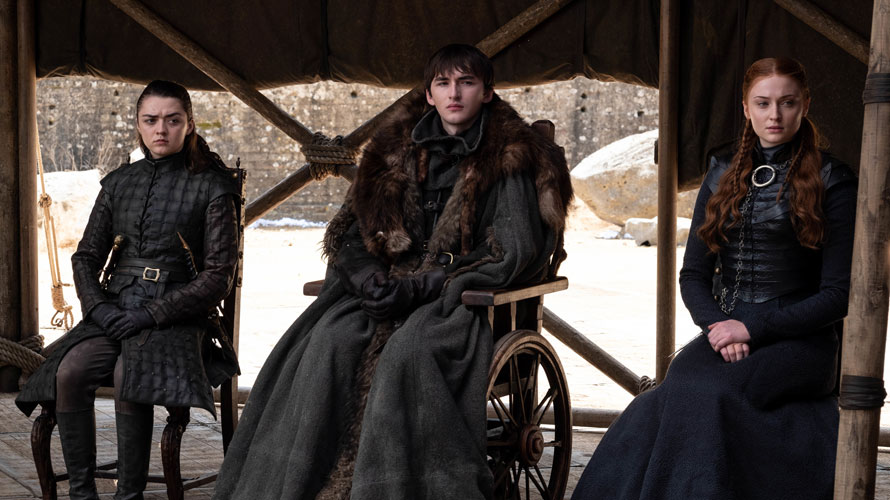 Game of Thrones is over, and so is the fight for the Iron Throne. - Credit by HBO

The Iron Throne might have been destroyed in last night’s final episode of Game of Thrones, but the show went down smashing one last viewing record for the series and the network.

The episode was watched by 19.3 million viewers across platforms, including linear, HBO Go and HBO Now. That record had previously been set by last week’s episode, the second-to-last one, which drew in 18.4 million total viewers.

The season finale was the most-watched single telecast of any HBO show, with 13.6 million viewers tuning in for the 9 p.m. ET airtime. That record had previously been held by the Season 4 premiere of The Sopranos, which had 13.4 million viewers.

This season of Game of Thrones has averaged 44.2 million viewers per episode in gross audience, which amounts to a 10 million increase in viewership compared to last season.

The show was also watched by more than a million people compared to another popular show’s last episode: The Big Bang Theory.

The Big Bang Theory ended its series with 18 million total viewers on Thursday night, which was the show’s biggest audience since 2015. The episode also garnered a 3.2 rating in the adults 18–49 demo. CBS projected that the hour-long episode’s audience will grow to 24.8 million in live-plus-7 ratings.