After a soft launch in the fall, the inaugural event will take place next summer 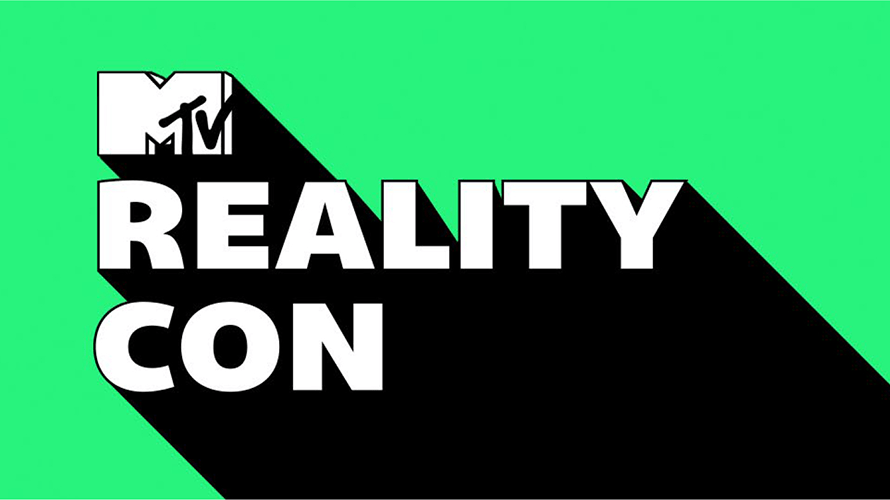 The first event will kick off with a soft launch this fall, with the inaugural full-blown RealityCon event taking place in summer 2020. The event will feature masterminds and stars behind many of TV’s biggest reality shows, including The Real World, Survivor, The Bachelor, Jersey Shore, Big Brother, The Challenge, Duck Dynasty, Love & Hip Hop, Mob Wives, The Real Housewives, RuPaul’s Drag Race and The Hills.

Viacom has moved deeper into experiential during the past two years, with CEO Bob Bakish saying last year that each flagship brand would have an event component.

“There is incredible emotional equity value that resonates when their consumers get to touch our different brands, and that’s an incredible value to be associated with as a brand sponsoring that,” said Viacom head of ad solutions Sean Moran at the time.

For MTV, that events expansion has included a revival of its Spring Break event this year, which was held last month in Cancun. The network will also host a New Year’s Eve celebration this year: the SnowGlobe music, sports and art festival in South Lake Tahoe, Calif.