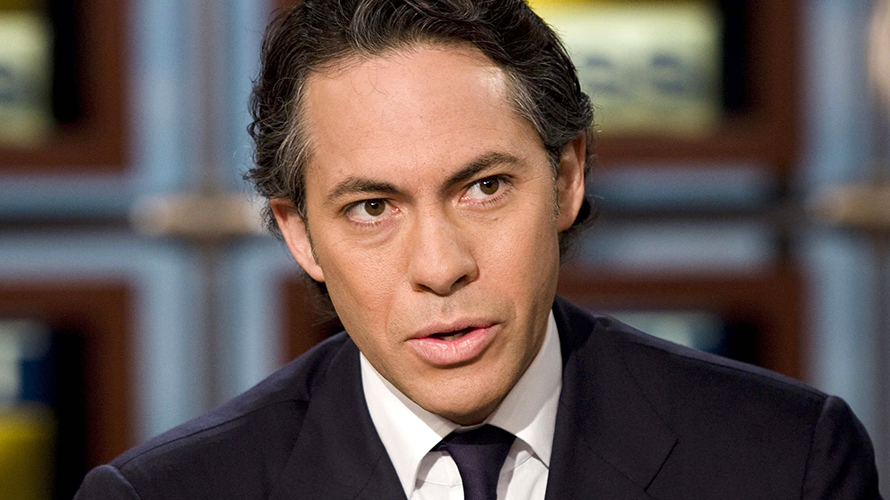 Joshua Cooper Ramo, facing criticism for a comment made about Korea and Japan, is no longer working with NBC Olympics for its coverage of the Pyeongchang Games.

NBC says Ramo’s assignment has been completed following a divisive comment he made during coverage of the Opening Ceremony on Friday.

“Every Korean will tell you that Japan is a cultural and technological and economic example that has been so important to their own transformation,” Ramo said after directly referencing Japan’s brutal annexation of the Korean peninsula in the lead-up to World War II. It was a comment many Koreans found offensive considering the 35-year occupation remains a painful memory.

Ramo, the co-CEO of former Secretary of State Henry Kissinger’s consulting firm, and a former foreign editor of Time magazine, had been hired by NBC to discuss cultural and political storylines.

However, a petition—signed by 10,000 people as of Sunday morning—said Ramo’s analysis did not represent a “truthful account of history.”

“Any reasonable person familiar with the history of Japanese imperialism, and the atrocities it committed before and during WWII, would find such statement deeply hurftul and outrageous,” the petition said. “And no, no South Korean would attribute the rapid growth and transformation of its economy, technology, and political/cultural development to the Japanese imperialism.”

Announcing Ramo’s departure, NBC said it had worked swiftly to move past the incident.

“We apologized quickly both in writing and on television for a remark made by one of our presenters during Friday night’s Opening Ceremony,” NBC said in a statement. “We’re very gratified that [the Pyeongchang Olympic Committee] has accepted that apology. We look forward to the next two weeks of competition by the athletes, and to showcasing the beauty of Korea, its culture and state-of-the-art technology.”

The Pyeongchang Opening Ceremony occurred 14 hours before it began airing on NBC, which gave the network ample time to consider all the commentary delivered and make edits along the way.

Viewership for the Opening Ceremony, hosted by Mike Tirico and Katie Couric, with commentary from Ramo, delivered 28.3 million viewers, which was more than the Rio Opening Ceremony in 2016, but less than the last Winter Olympics Opener in Sochi, Russia.

Ramo previously worked with NBC during the 2008 Beijing Opening Ceremony, which also received its share of criticism.

“South Korea and POCOG have been exceptional hosts in every way for these Olympics,” NBC said in its statement, “and we have great admiration and respect for the people here.”