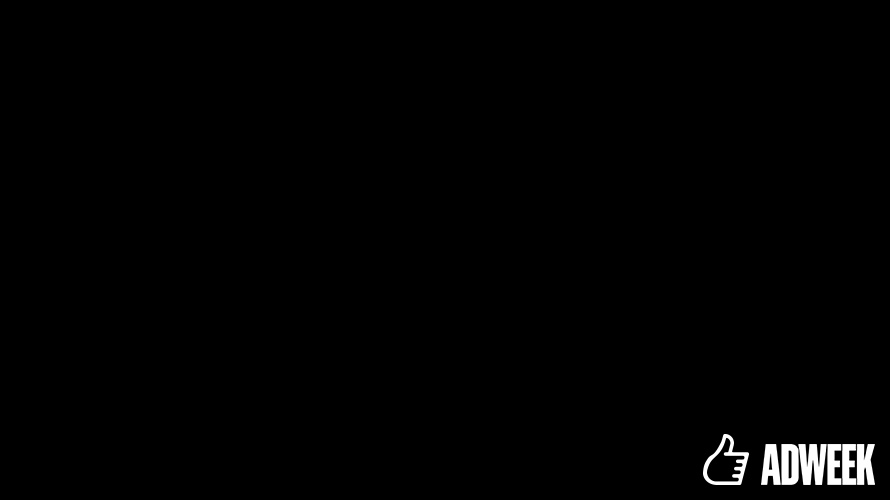 About 100 million people thought something was up with their TVs midway through the second quarter of Super Bowl LII tonight when their screens went black.

At 7:38 p.m. ET, after the Patriots scored their second field goal of the game, the network went to a commercial break. But instead of a commercial, there was 30 full seconds of dead air—black screen, no sound.

NBC then returned to the game, with announcer Al Michaels welcoming viewers back and no mention of what happened.

“We had a brief equipment failure that we quickly resolved,” NBC said in a statement. “No game action or commercial time were missed.”

Going into the game, Super Bowl LII executive producer Fred Gaudelli told Adweek, “We have a great technical team, and as long as you don’t have those technical malfunctions, I think we’ll put a good show on.”

On social media Super Bowl viewers, as well as brands, jumped at the chance to come up with their own conclusions:

Clean clothes are still clean in the dark. If it's clean, it's a #TideAd #SB52 #SBLII #blackout

Why you gotta keep us in the dark like that @NBC? #blackout #superbowl pic.twitter.com/38qaRuDoPY