NBC Sets Its Fall Premiere Dates, With Most Shows Debuting the Week of Sept. 24

Its all-Chicago lineup will begin airing on Wednesday, Sept. 26 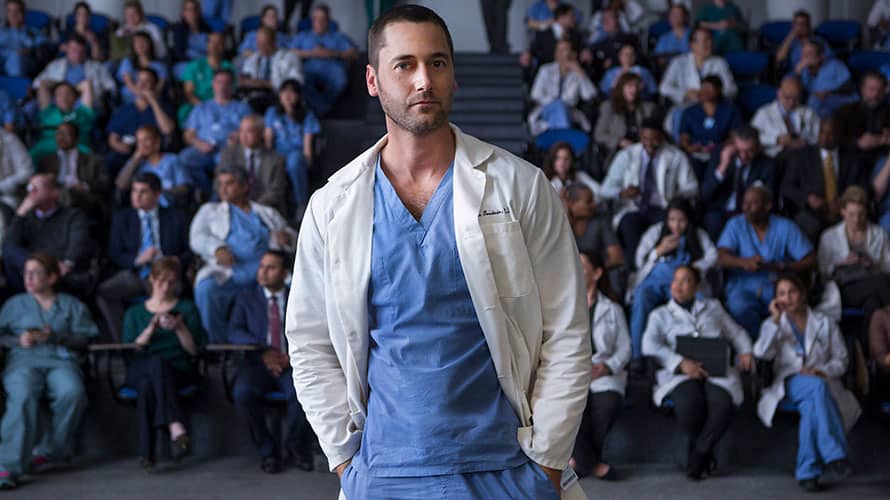 As its parent company Comcast looks to buy 21st Century Fox for $65 billion, it’s business as usual at NBC, which has locked in its fall premiere dates.

Just like last year, the network will be rolling out most of its fall shows during the first week of the 2018–19 season, which begins on Monday, Sept. 24. On that day, NBC will air the new cycle of The Voice, featuring coaches Kelly Clarkson, Jennifer Hudson, Adam Levine and Blake Shelton. That will lead into the premiere of drama Manifest at 10.

The entire Tuesday lineup premieres on Tuesday, Sept. 25: the Tuesday night edition of The Voice, season three of its top hit This Is Us and medical drama New Amsterdam.

Only two shows from the network’s Thursday slate will premiere on Sept. 27: an hour-long The Good Place (which was just nominated for three TCA Awards today) and a two-hour premiere of Law & Order: SVU. The other three Thursday shows will follow a week later: Superstore, Will & Grace and new sitcom I Feel Bad.

On Friday, Dateline will have its season premiere on Sept. 28 and Blindspot returns Oct. 12, with Midnight, Texas following two weeks later.

Dateline and SNL repeats will air on Saturdays as usual, and the first Sunday Night Football regular season game will air Sunday, Sept. 9, as the Green Bay Packers host the Chicago Bears.

Here is the entire premiere schedule for NBC’s fall shows (new programs are in all caps):