NBCU’s Crafting Platform to Rebrand as a Lifestyle Subscription Service 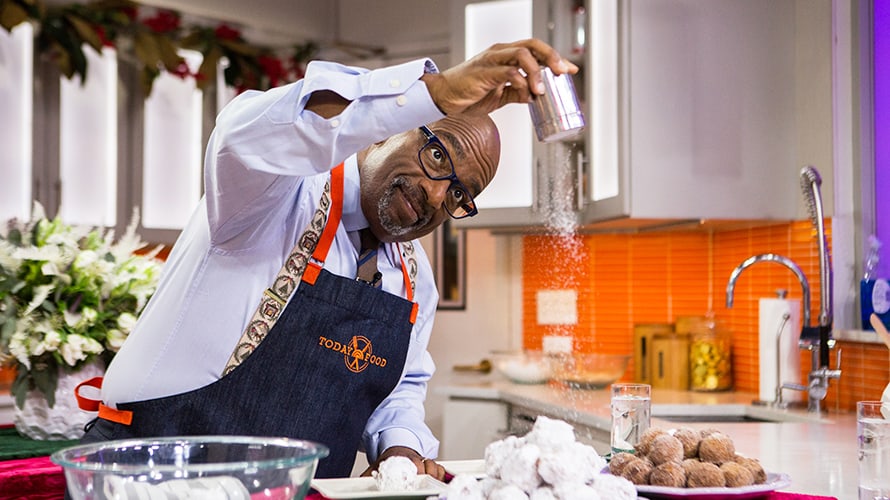 Al Roker will have a new show on the program.
Getty Images
Share
By Sara Jerde
|
July 17, 2018
Share

The digital platform will offer more than 3,000 hours of online classes and series about crafting and other lifestyle content intended for users aged six and older, such as health, home décor and writing.

A seven-day free trial for the service is currently available, as is, for a limited time, discounted plans. The platform will not run on advertisements. The service is available for $9.99 for the first three months, or annually for $100. Eventually, it will cost $14.99 per month or $120 per year and will be available on desktop, mobile and on the app via Roku. Those who are current Craftsy and and Craftsy Unlimited members will be able to access purchased classes in their library.

“Bluprint is a natural evolution of our subscription model, with our mission to revolutionize the way people engage with lifestyle passions and pursuits,” said John Levisay, Bluprint CEO, in a statement.

The platform will offer original programming such as a show that will showcase BBQ recipes from TODAY’s Al Roker and award-winning chef Matt Abdoo. Another show, called Spark, narrated by Padma Lakshmi, of Bravo’s Top Chef, will profile artists and innovators.

Bluprint will also launch an ecommerce offering in the fall.

NBC Universal acquired the Denver-based crafting company in May 2017 for reportedly $230 million.

“We see tremendous potential to build Bluprint into a must-have streaming service that offers something for everyone,” said Dave Howe, president, strategy and commercial growth, NBCUniversal Cable Entertainment, in a statement.