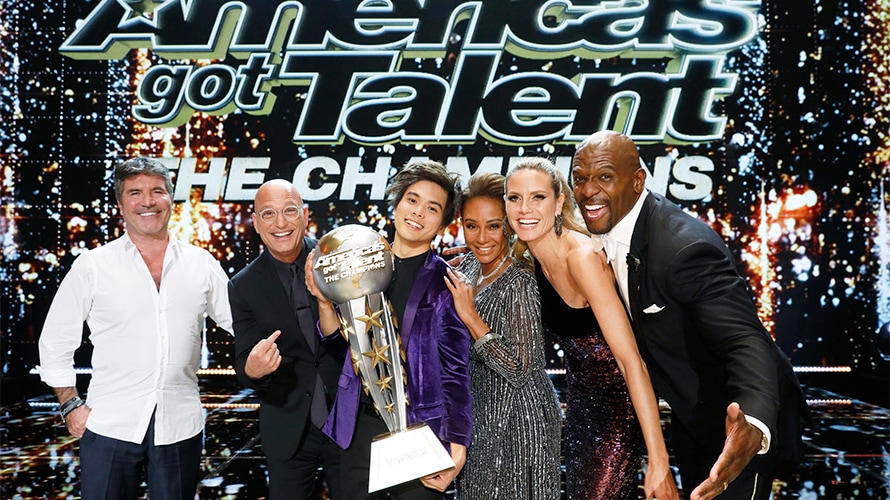 There’s one month to go in the 2018-19 TV season, and while the broadcasters remain tight in the 18-49 demo race, NBC is in the lead, which would give the network its third consecutive victory in the demo most coveted by advertisers.

Currently, NBC is averaging a 1.7 in Nielsen’s most current ratings, narrowly edging out Fox and CBS, which are tied for No. 2 with a 1.6. With just a few weeks left, it’s in excellent position to hold on to the top spot (though it might end up sharing the demo crown if either Fox or CBS can make a late run).

NBC’s lead is particularly notable considering that the network didn’t have the Super Bowl, Winter Olympics and half of the Thursday Night Football season to help pad its lead, as it did last season. (That helps explain why NBC’s season-to-date demo rating is down 23% from last season’s 2.2 rating.) Meanwhile, Super Bowl LIII helped CBS, and Fox had its first full season of Thursday Night Football.

While Sunday Night Football, This Is Us and The Voice continue to prop up the network, NBC received a much-needed boost from its midseason roster of unscripted (or as NBC calls them, “alternative”) shows—America’s Got Talent: The Champions, The Titan Games, Ellen’s Game of Games and World of Dance—which could end up being the difference-maker over its broadcast competitors when it comes to the season’s final demo numbers.

America’s Got Talent “replaced very important ratings points on a Monday, where we’ve had the traditional lull between editions of The Voice. Now we fixed the gap I think,” said NBC Entertainment co-chairman Paul Telegdy, referring to the annual fallow December-to-March period in between The Voice’s fall and spring cycles. “We’ve created a very successful passing of the baton between parts of the year.”

Telegdy said he was “extremely happy every Tuesday morning” during the run of America’s Got Talent. “Champions has been a resounding ratings success for us.”

Ellen’s Game of Games was “a complete stalwart” on Tuesdays, said Telegdy, while The Titan Games “really boosted Brooklyn Nine-Nine” on Thursdays. “It is a great thing, playing to our alternative strength, playing to our scripted strength and continuing to use the hot-hand of AGT, which we have been very wary about putting in-season.”

NBC’s unscripted performance this season is a source of pride for Telegdy, who had been president of NBC Entertainment’s alternative and reality group before his promotion to co-chairman, alongside George Cheeks, following Robert Greenblatt’s exit last September.

Cheeks told Adweek earlier this year that the duo opted not to divvy up the workload when they took over for Greenblatt.

“Our view is that the headwinds in this business, and the fact that we’re also managing the growth of the studio while we’re trying to manage the NBC Entertainment platform, is a lot. And so having two brains against it made a lot of sense to our bosses, and to us as well,” said Cheeks, who was formerly co-president, Universal Cable Productions and Wilshire Studios, and president, late-night programming, NBC Entertainment

However, given their previous roles, Telegdy handles day-to-day issues among unscripted shows, and Cheeks does the same for late-night programs. But they work together on all “big issues,” said Cheeks. “And on the scripted side, which is relatively new for both of us, we locked arms and realized it would be best if we dove into that together.”