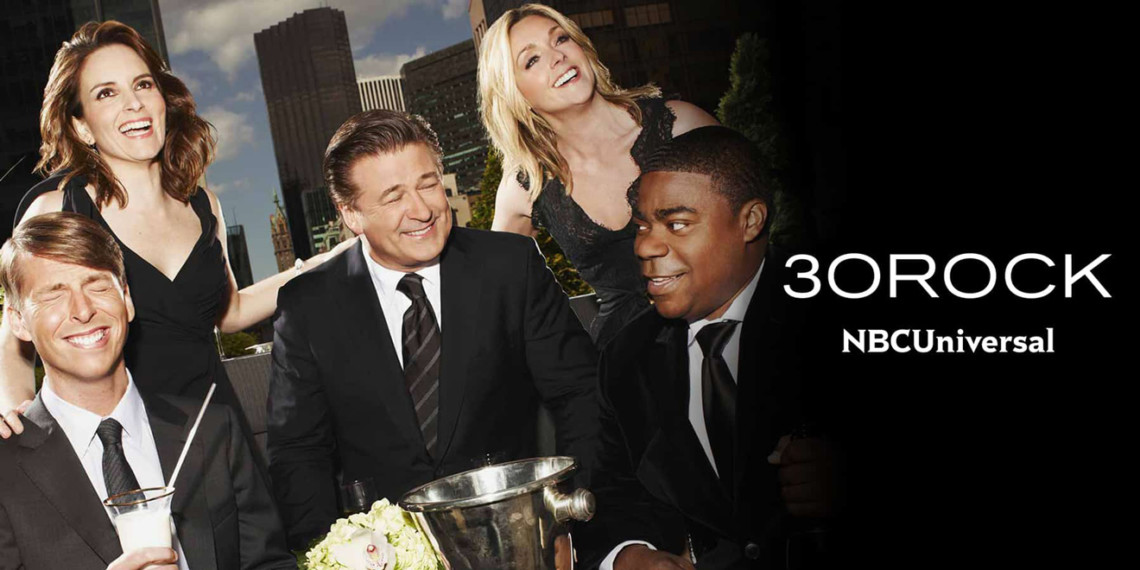 NBCUniversal promised it would hold a big upfront event for both marketers and audiences—and the company seems to have found a way to satisfy both groups: by combining its upfront with a 30 Rock reunion.

“We’re all happy to have this excuse to (remotely) work together again for NBC,” said 30 Rock executive producers Fey and Robert Carlock, in a statement. “To quote Kenneth the Page, there are only two things we love in this world, television and everyone.”

Linda Yaccarino, NBCUniversal’s advertising and partnerships chairman, said in a statement that this year’s upfront event “reflects a new reality” that is much bigger than the company itself by celebrating the ever-changing relationship between viewers, broadcasters and advertisers.

“Historically, this event is about the future of programming; this year, it’s about the future of our industry—a future where we can meet audiences wherever they are, with the stories that move them,” Yaccarino said. “As the old saying goes … when life hands you Lemon, have her host the upfront!”

The news came shortly after NBC unveiled its fall schedule, and NBC Entertainment chairman Paul Telegdy said he is “confident” that the lineup will debut “intact” later this year, despite the ongoing pandemic.

The 30 Rock upfront special will feature guest appearances from talent from across NBCU’s portfolio and platforms and will highlight new and returning programming from NBC, Telemundo, USA Network, Syfy, E! and Bravo.

Viewers who miss the NBC telecast can watch a rebroadcast of the special one day later on USA Network, Bravo, E!, Oxygen, Syfy and CNBC. It will also be available to stream on the Peacock streaming service.

In March, when NBCUniversal canceled its May upfront event due to the pandemic, Yaccarino promised a replacement presentation that “will ensure everyone’s safety, while allowing us to give fans and marketers a preview of the upcoming season.”

The company held a presentation for media buyers and planners on May 11, when its Radio City Music Hall gala would normally take place, and talked about its efforts to transform the industry during the pandemic. But execs reiterated that the May briefing was not intended to serve as a replacement for its traditional upfront event, which would take place at a later date.

This will be the second big NBC sitcom reunion this year. In April, the network reunited the cast of Parks and Recreation for a one-time special to raise money for Feeding America.

Emmy is a senior journalism major at The College of New Jersey with minors in Spanish and broadcast journalism. She has previously worked as editor-in-chief of her college newspaper, The Signal, as well as an intern at Tribune Publishing Company. Emmy is looking forward to contributing to Adweek as an intern working with its breaking news and audience engagement teams.