The swanky headquarters houses up to 1,500 employees 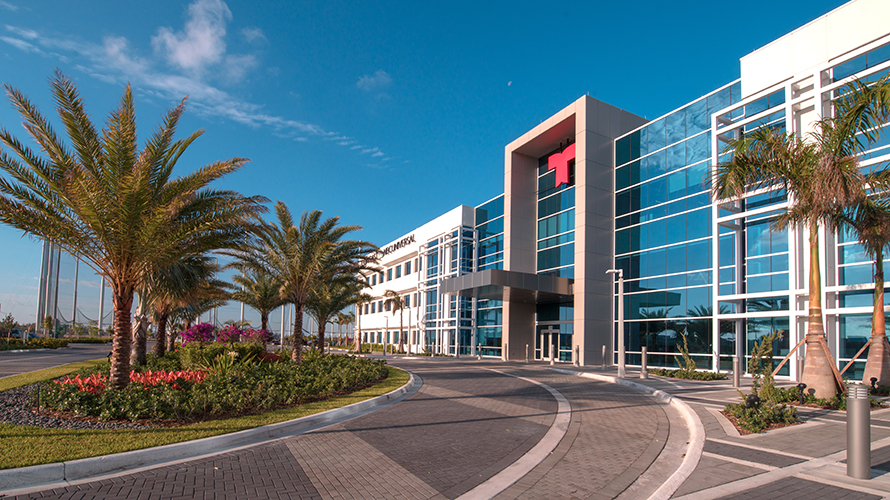 The new headquarters was built on 21 acres with studios for news, sports, entertainment, international and digital media all under a single roof.
NBCUniversal
Share
By A.J. Katz
|
April 9, 2018
Share

Telemundo has unveiled its brand new global headquarters in Miami: a new $250 million, 500,000 square-foot facility with the capacity to house up to 1,500 employees.

Today, the Spanish language broadcaster’s parent company, NBCUniversal, announced the official grand opening of Telemundo Center. The new headquarters was built on 21 acres with studios for news, sports, entertainment, international and digital media all under a single roof.

For the past 30 years, Telemundo had been headquartered in nearby Hialeah, Fla. Telemundo Center was designed to integrate multiple locations by bringing all of the division’s offices, broadcast and production operations under one roof. That includes Telemundo, Telemundo Deportes, Noticias Telemundo, Telemundo Global Studios, Universo channel, Telemundo’s digital media operations and NBCUniversal International Group’s Latin American offices.

“Latinos are a growing cultural, political and economic force influencing every aspect of our country, and Telemundo Center is the only facility that can fuel the preferences and demands of this dynamic audience while driving unlimited growth and opportunity for our company, our employees and our community for years to come,” said NBCUniversal Telemundo Enterprises and NBCUniversal International Group chairman Cesar Conde.

Inside the Telemundo Center are 15 studios, including virtual and AR sets, two digital studios and a news operation that provides flexibility to produce a wide variety of content. The new headquarters is an eco-friendly building incorporating many design features also used in LEED-certified structures.

Telemundo Center is designed to meet state-of-the-art sustainability, safety, and efficiency standards, while also being able to withstand a Category 5 hurricane and fully remain in operation during weather and other environmental emergencies. The facility also features modern workspaces, activity-based work stations with an open plan design.

The opening of Telemundo Center comes ahead of the network’s expansive planned coverage of the 2018 FIFA World Cup, of which Telemundo holds the exclusive Spanish-language rights for the first time. More than 500 hours of World Cup-related programming will be made available across Telemundo Network and sister cable network Universo.

Additionally, more than 1,000 hours of original content will be available to stream across Telemundo Deportes’ digital platforms. Telemundo and Universo will broadcast all 64 games live, and all the matches will stream live via the Telemundo Deportes’ En Vivo app and TelemundoDeportes.com. 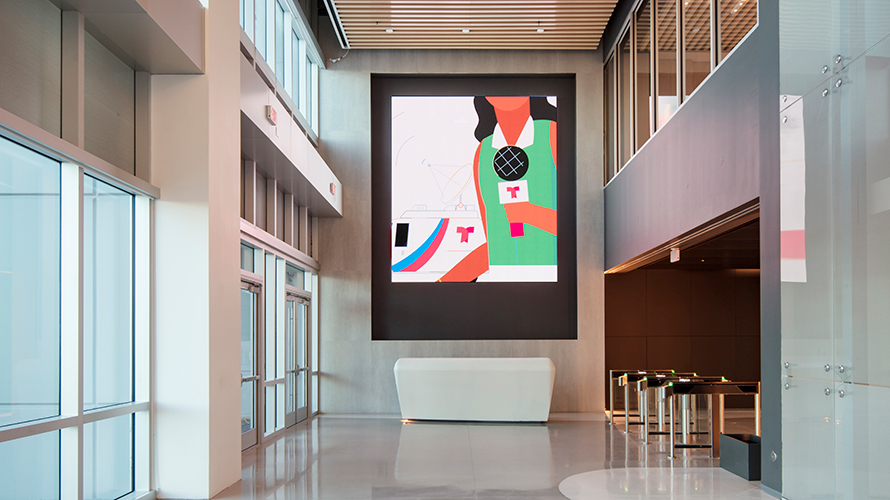 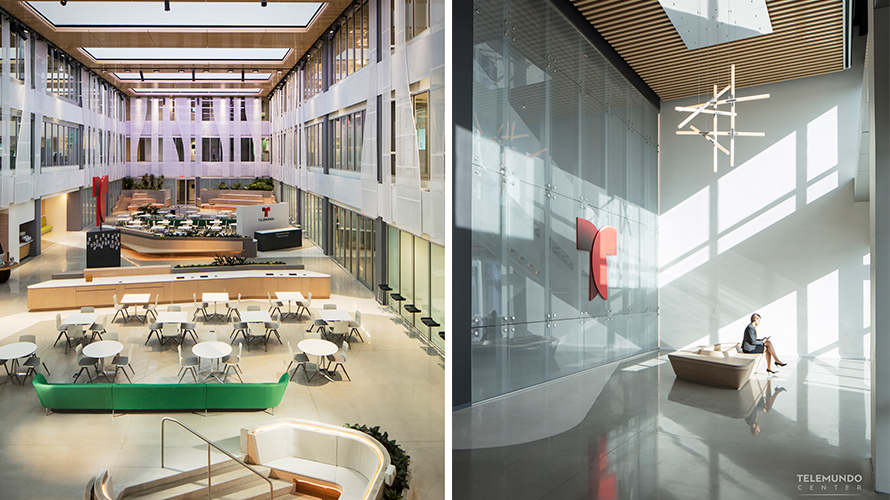 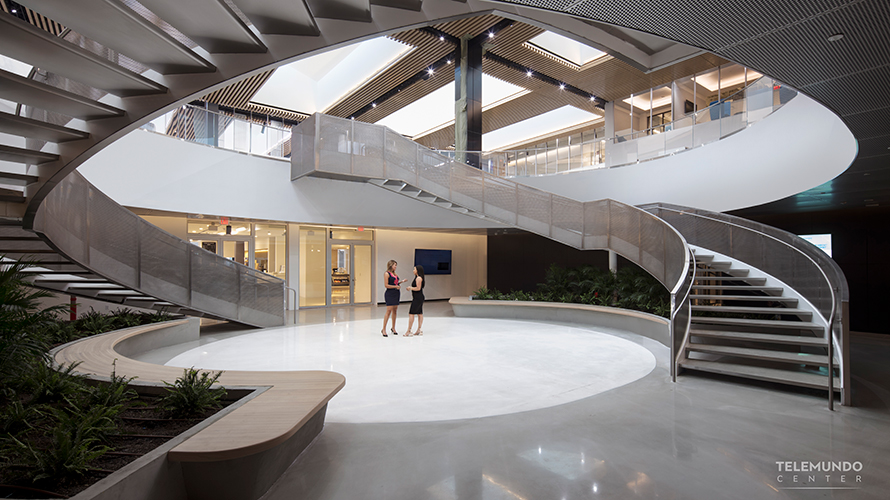 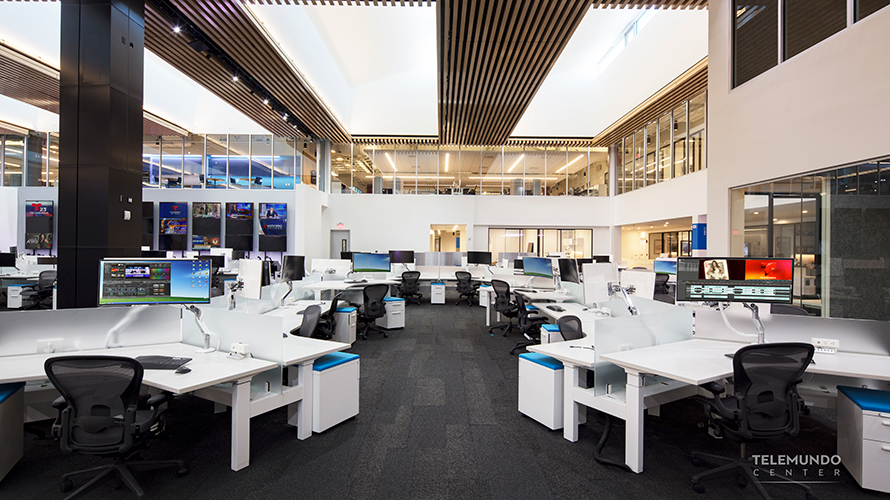 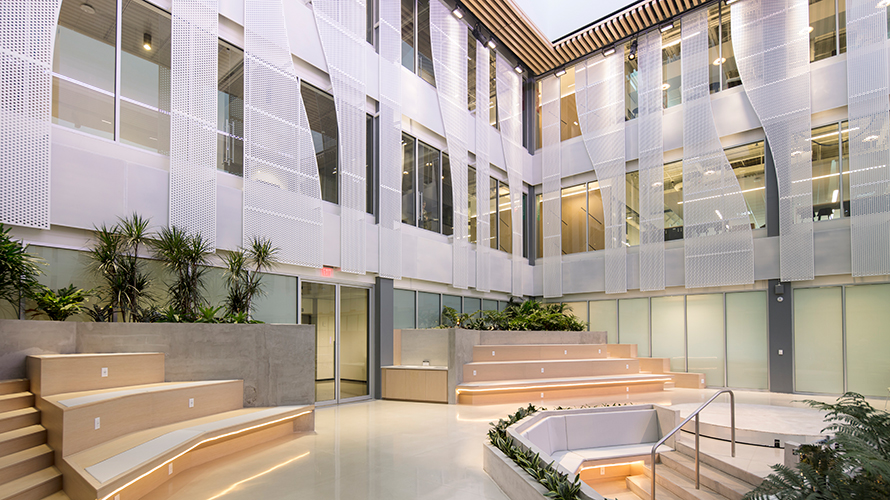 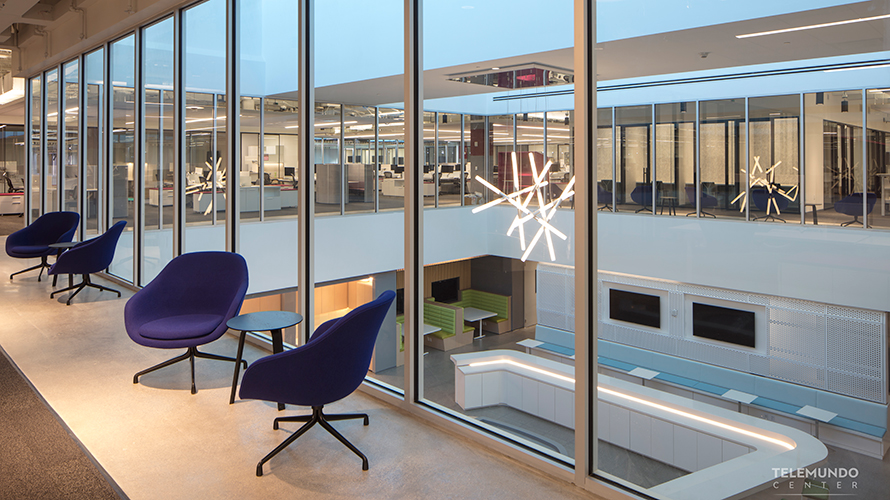