NBCUniversal Will Roll Out an Ad-Supported OTT Service Next Year, Overseen by Bonnie Hammer

The offering, set for early 2020, will include NBCU library and original content 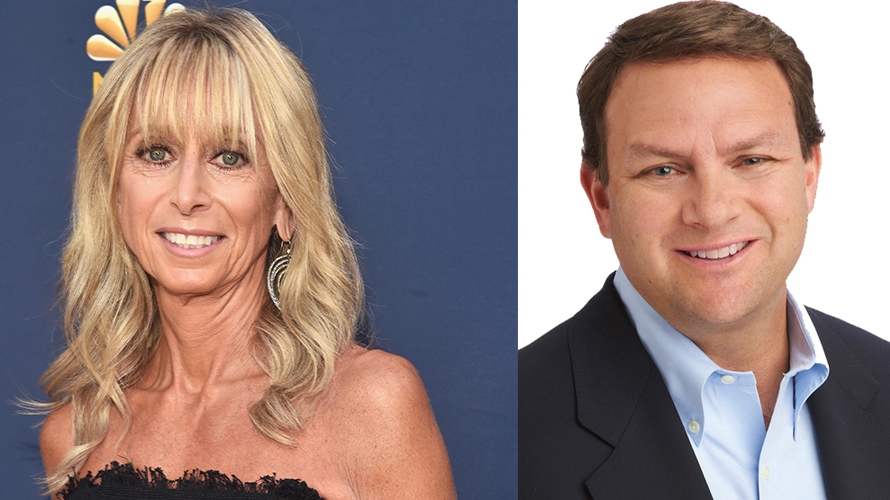 The direct-to-consumer landscape was already set to get even more crowded this year, with new offerings from Disney, AT&T and Apple joining the fray. Now yet another big media company is ready to try its hand at OTT, as NBCUniversal said today it is prepping its own ad-supported service, which will be ready in early 2020.

The new service will be overseen by Bonnie Hammer, who has been promoted to chairman, direct-to-consumer and digital enterprises for NBCUniversal.

NBCU’s OTT offering will feature TV and films from NBCUniversal’s content library and others, as well as original programming.

The service, which will be ad-supported, will be available for free to subscribers of Comcast Cable in the U.S. and Sky in international markets. Others will be able to purchase a streaming subscription for a yet to be announced fee.

NBCU said it will continue licensing some of its content to other platforms like Netflix, but will keep some of its shows and films for the new service.

“NBCUniversal has some of the world’s most valuable intellectual property and top talent, both in front of and behind the camera. Many of the most-watched shows on today’s popular streaming platforms come from NBCUniversal. Our new service will be different than those presently in the market and it will be built on the company’s strengths, with NBCUniversal’s great content and the technology expertise, broad scale and the wide distribution of Comcast Cable and Sky,” said NBCUniversal CEO Steve Burke in a statement.

Unlike the OTT offerings from Disney and Netflix, NBCUniversal’s will have ads, in line with Hulu and CBS All-Access (though both of those also eventually rolled out ad-free tiers, for an additional monthly fee).

“Advertising continues to be a major part of the entertainment ecosystem and we believe that a streaming service, with limited and personalized ads, will provide a great consumer experience,” said Burke.

Hammer, Adweek’s TV Executive of the Year in 2015, had previously been chairman of NBCUniversal Cable Entertainment and Cable Studios.

Her previous duties will be assumed by NBC Broadcasting and Sports chairman Mark Lazarus, who has been named chairman, NBCUniversal Broadcast, Cable, Sports and News.

In October, Comcast chairman and CEO Brian Roberts told investors that his company was in no hurry to follow its competitors onto the OTT bandwagon: “Streaming, we think, is very challenging economically, and we don’t want to rush into anything.”

While Comcast was exploring the space, Roberts cautioned that a direct-to-consumer offering is “not a substitute” for the company’s “very strong” broadcast and cable television business. “We have an existing business to nurture,” said Roberts, who is worried about taking on a project that would “make it worse.”